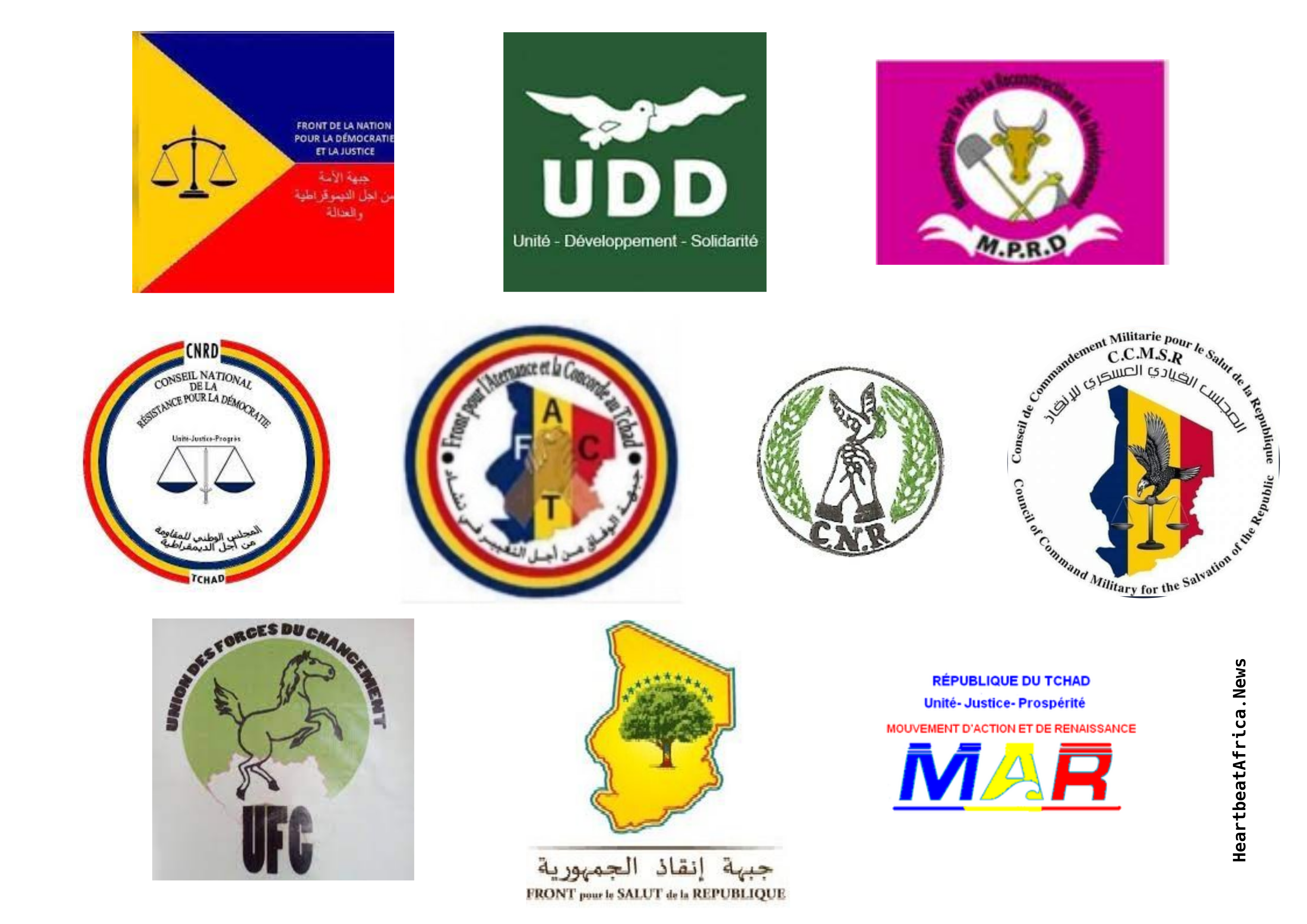 On the 29th of November 2021, at the council of Ministers, two bills were presented by “The Keeper of the Seals, Minister of Justice”. Both bills involve the absolution of certain prisoners convictions, without actually specifying those involved. The first draft adopted grants a “general amnesty” for those convicted of “crimes undermining the integrity of the state” and “crimes of opinion”. However, it seems “general amnesty” may be a misnomer, the french words used “amnistie” and “générale” indicate to some an overall pardon, which is apparently not the case, the official report indicates that it applies to only 39 individuals.

The second bill, which was also adopted by the council, and is also a “general amnesty”, regards the absolution of certain convictions for “acts of terrorism, aiding and abetting, recruiting and enlisting minors under the age of 18 into the armed forces”. This bill absolves 257 “members of armed groups” of sentences pronounced by the “N’Djamena Criminal Court” which was held at the Korotoro high security prison on the 22nd of August, 2019 to try members of the UFR rebel group led by Timan Erdimi. UFR rebels were advancing toward the capital on February 3rd (2019), when they were stopped by attacking french jets. According to government sources, 267 rebels were captured by the Chadian army but rebels pronounced themselves prisoners of France.

Rebel leader Mahamat Mahdi recently spoke out against the lack of pardon for prisoners taken in April, one of the conditions required for their participation in the national dialogue.

“We have learned that elements of the FACT are excluded from this release. We can only take note. And, we thought that this gesture of liberation would have promoted not only national reconciliation, but also the holding of an inclusive round table in good conditions and in a peaceful atmosphere”

But Acheikh Ibn Oumar the minister in charge of reconciliation says they have nothing to fear.

“I don’t need to reassure them. As for him, if he was convicted before, he was pardoned. And right now he is not being prosecuted, even those who are arrested are no longer the subject of proceedings due to the context of reconciliation, I tell you, the action [against them] is stopped. So there is no need to worry.”

As for the other requirements set forth by the armed opposition, they are “under study” according to Oumar.