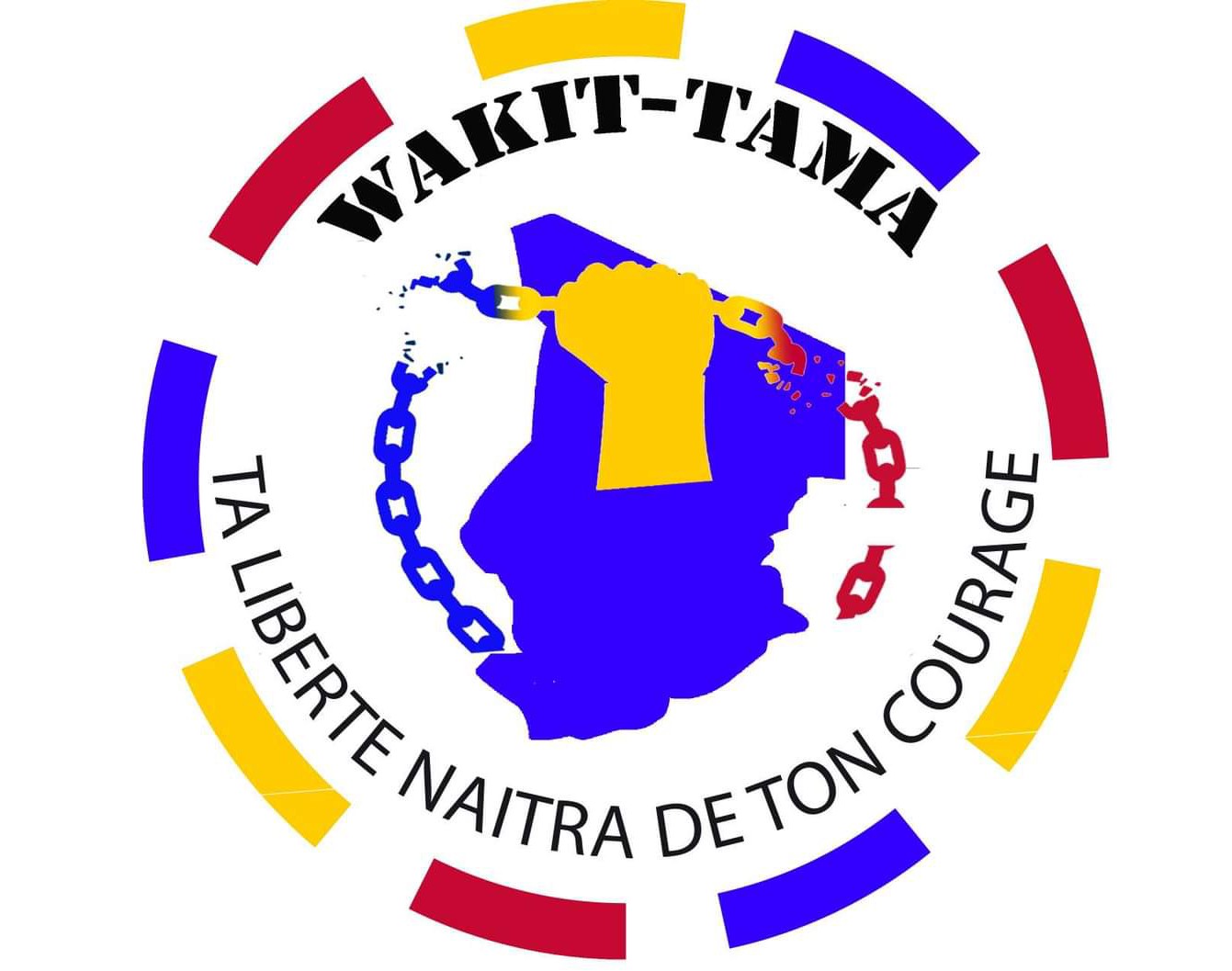 Wakit Tama felt stymied after the second attempt to get access to the IMO Stadium in N’Djamena was refused outright due to a scheduling conflict. Until they realized that they could possibly use the event to their advantage, that is. When the realization hit that the concert meant that the stadium would be open and a famous singer would be performing, Wakit Tama saw that the situation could actually be used to their advantage.

By protesting at a concert, Wakit Tama no doubt hopes to leverage the extra publicity while putting themselves in a less dangerous position. This maneuver also puts the government in a tough spot, as it will be hard to separate protesters from concert attendees. There’s always a chance that the concert will be cancelled, either by the Chadian government or Fally Ipupa.

Wakit Tama says that they have nothing against the Congolese singer, and they just want to be understood. Information on their Facebook page indicated that they planned to sing the National Anthem, wave banners and flags, and burn French flags. They’ve promised not to disturb the concert more than necessary, although any of those actions could prompt an invasion by the police with their ever present tear gas.

Will the Fally Ipupa concert in the Idriss Mahamat Ouya Stadium on the 27th be a musical disaster or a non-event? I guess we’ll have to wait and see what happens over the next few days as everyone involved reacts to this new development.