Tensions run high in Faya, Chad, as protesters demand the removal of the governor. 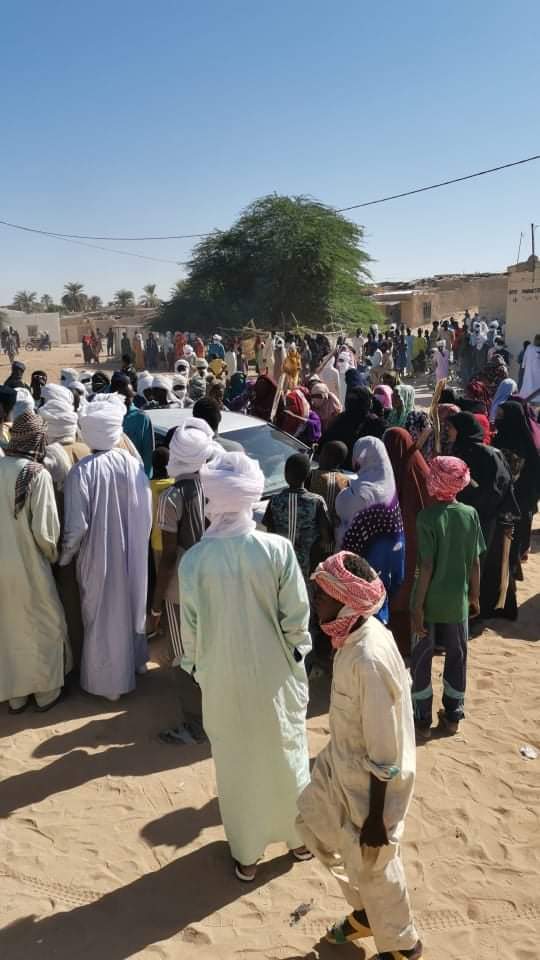 Needless to say, the situation in Faya is not calm at the moment, although the extent of the damages is not yet clear. The protesters are calling for the immediate removal of the governor of the Borkou province, but for the past few weeks their appeals have fallen on deaf ears. The government seems reluctant to even admit that the situation isn’t normal in Faya, and local news coverage has been limited.