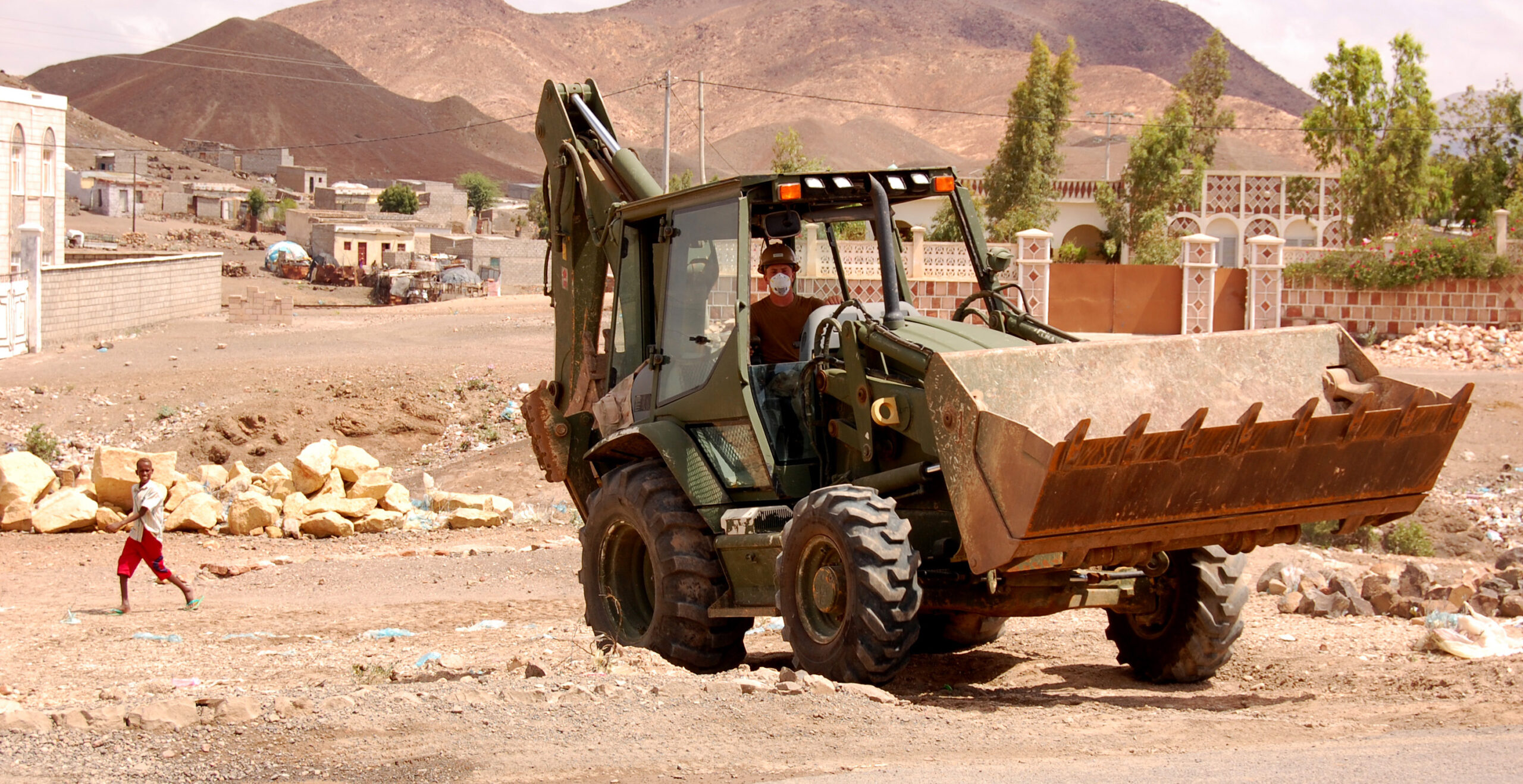 Souleyman Abakar Adam, the Chadian Minister of Public Security has announced at a press conference that despite news reports to the contrary, the trench dug around the city — presumably to inhibit rebels from entering — is actually a water canal.

This shocking news was announced at a press conference on state TV during which three government ministers took the occasion to cover many topics of national interest.

The trench, according to Souleyman Adam, is actually dug to drain water from the Chari river to the “Green Belt” area.

“A trench cannot stop rebels from entering a capital”

The defensive trench was started by Idriss Deby Itno after a rebel assault almost took the capital in 2008, and its excavation was restarted by his son soon after a rebel invasion shook the country in April.