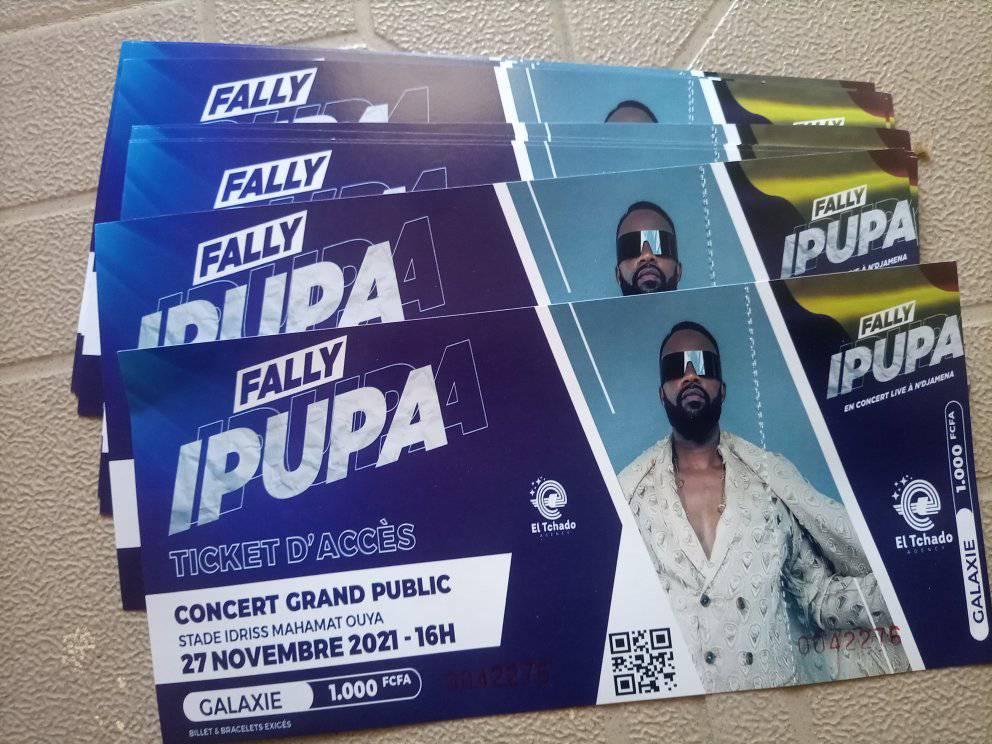 23:15 27-11 Cidson Alguewi, another Chadian artist has also taken the stage as fans wait expectantly for “Fally Ipupa”, arguably the main attraction. The main gates of the stadium have been opened removing any access restriction.

23:00 27-11 “Moussa Aime”, a Chadian artist, has taken the stage at the IMO stadium as fans and protestors alike, clamber for Fally’s appearance. “Moussa Aime” is the first of three Chadian artists who will take part in the concert. Reports indicate an increase in police presence.