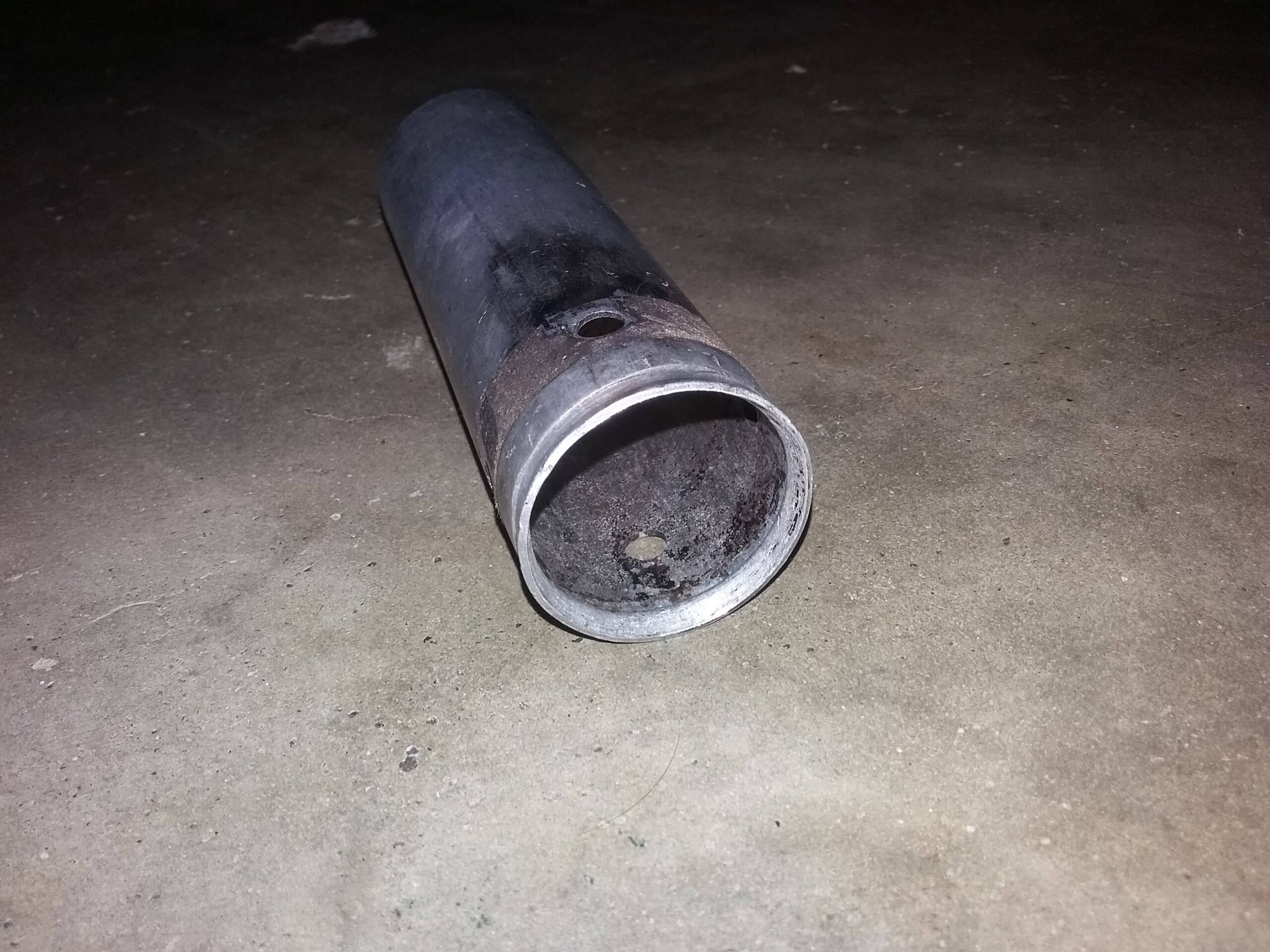 November 17th was marked by protests in two major cities in the Sahelian country. On Wednesday, both Faya and Abéché were suppressed under tear gas and demonstrations. In Faya, (located in the Borkou province) the population came out in force, demanding the governor’s immediate resignation, police fired tear gas at the protestors and the protestors, with loud yells lobbed the canisters back at police. The city of Faya has been disrupted by angry protestors since security forces arrested Hassan Kalibou the Canton Chief of Donza. Hassan Kalibou was arrested for posting messages on WhatsApp blaming the army for the rise in banditry in the region. Reports indicate at least one activist was killed by a live round to the head, and one other is currently in critical condition.

Students at the Adam Barka University in Abéché began a public demonstration which drew the ire of anti-riot police who quickly doused spirits with some tear gas, and proceeded to arrest numerous protestors. This demonstration comes after higher education representatives for the school announced a strike. The demonstrations resulted in the immediate suspension of the school president, until a replacement can be found.

The arrest and injury of a number of organizers of the peaceful march of Adam Baraka University students, and the suspension of the duties of the university president – Tchadinfos