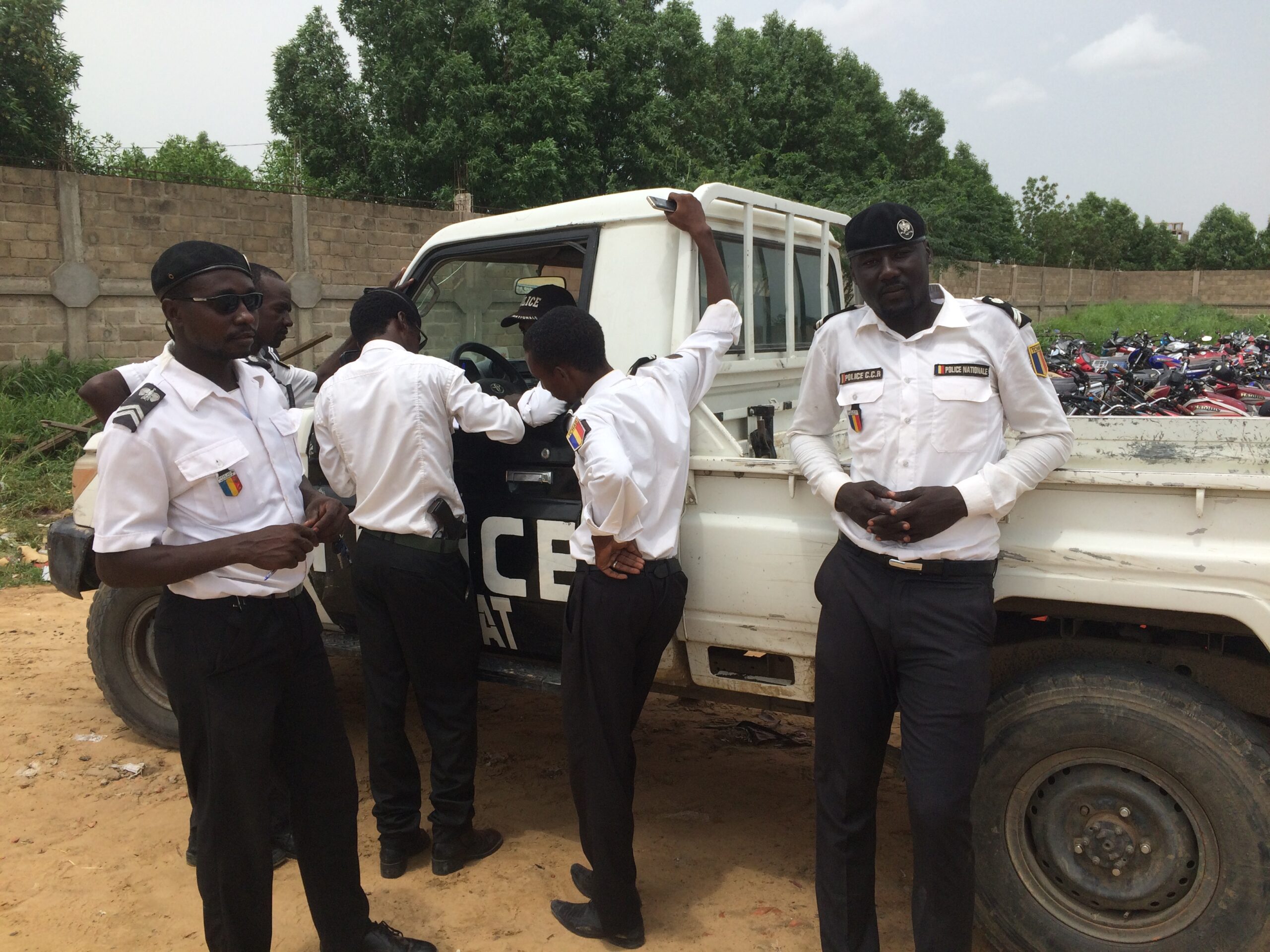 N’Djamena – This Thursday the Chadian National Police presented two prisoners accused of swindling the population under the guise of police officers.

One of the accused — he called himself “Commissioner Bokhit” — plead guilty to the charges brought against him. The government claims that the two were bandits impersonating police officers, but just recently three officers were arrested for swindling and corruption. The government has also recently taken down several unlawful checkpoints used to extort money from the population.

YOU decide, and let us know in the comments below.