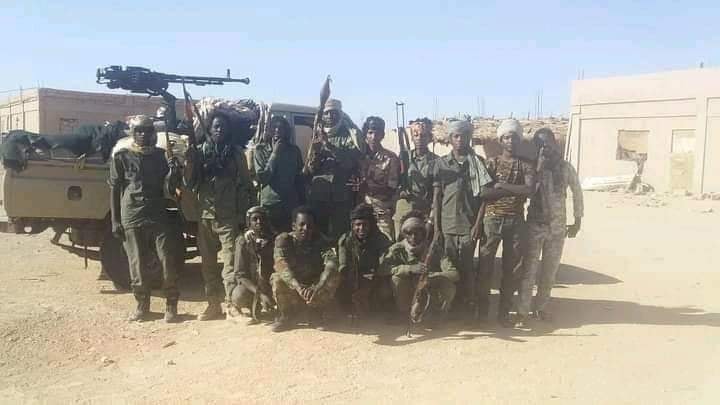 By decree #556 the Chadian Government has effectively admitted the desertion and “treachery” of four key officers known to have joined rebel forces in the past few months.

Tahir Wodji is a key player in the Chadian resistance and is best known for leading UFR rebel forces in to N’Djamena in 2008. For several months rumors have circulated about him joining FACT rebel forces in Libya where he is hailed as a hero. While these officers’ alleged “treason” has been known for months, this is the first time anything has been mentioned about them by government sources and it is surprising there punishment is not more severe.

These men join numerous officers, civilians and regular soldiers who have joined rebel forces in the aftermath of the April attacks. Many security sources anticipate a resumption of hostilities in “Rebel Season” (January, Febuary and April) due to the current discontent evident in most strata of Chadian society, and especially in northern parts of the country.