Chad Plans to Double Army by End of Next Year 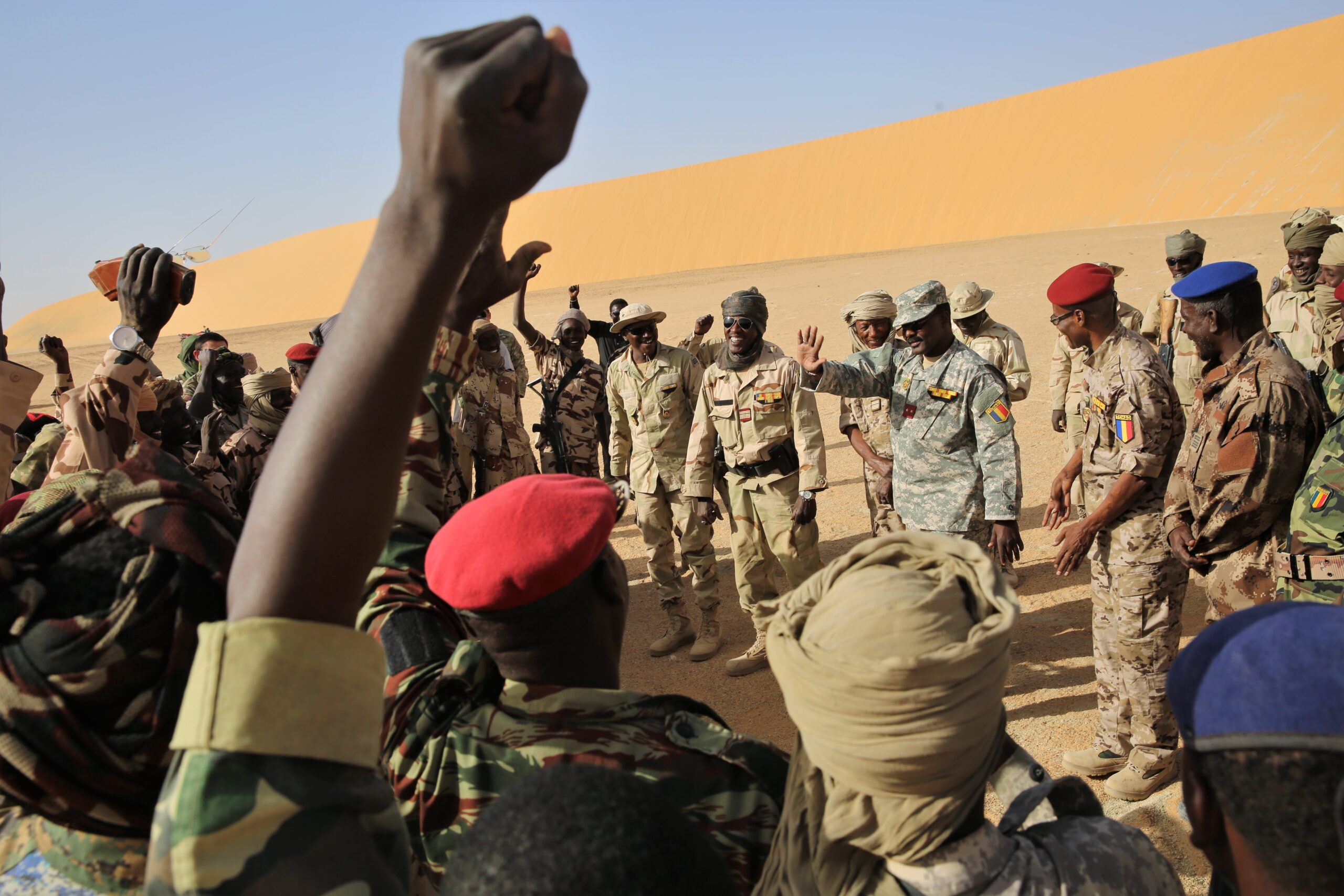 Chad’s Minister of Defense Daoud Yaya Brahim has announced that the Army is starting the process to bring Chad’s fighting force from a nominal 35,000 to 60,000 by the end of 2022.

“We have already started the process with the recruitment and training of soldiers and non-commissioned officers. The objective is to build elite unites capable of adapting to the asymmetric warfare our Sahel countries are facing,”

The government has recently invested in some new TAG LT-79 light armored vehicles based on the Toyota J79 pickup, a staple for the Chadian army.

Why this sudden decision?

The Chadian army is committed to supporting French troops in their anti-terror endeavors, and will likely begin to take on more responsibilities as the French scale down their operations in North and West Africa.

On election day, April 11th, 2021, FACT rebel forces based in Libya announced the capture of two towns in the north of Chad. According to rebel sources, the remote towns of Wour and Zouar were in rebel hands and the rebels were advancing rapidly. Meanwhile the Chadian army scrambled While it seems the rebels weren’t advancing, rebel fire picked off a Chadian Soukhoï fighter jet. Unlike previous rebel invasions that focused on speed and surprise, FACT forces — by all accounts — stayed in the Zouar-Wour area for about a week. Approximately a week after the first attacks, rebels forces moved south into Kanem, just a day’s drive from N’Djamena, the capital city. In Kanem, the Chadian army engaged rebel forces in battle and were supported by French intelligence information regarding the position and strength of rebel units. After about a week of intermittent heavy fighting, Idriss Déby Itno the president of Chad himself went to the front-line to defend country and power. During the battle of Noukou there were huge human and material losses on both sides. Idriss Deby Itno was mortally wounded at the front and Chad’s history was forever changed. Everything from the past 31 years of Deby’s presidency was different but had it changed enough? on April 20th, Idriss Deby’s son took power while simultaneously announcing his father’s death and the institution of a military government. Many said that after thirty-one years, that was not enough change. On the 27th of April the citizen action coalition Wakit Tama launched major protests in the country’s capital, which the understaffed army found almost impossible to control while fending off rebels.

All of these events have pushed the Chadian army to prepare for renewed attacks this “rebel season”. This includes strengthening the army’s human resources which were depleted by the heavy fighting in April. It also requires bolstering its ground and air defense weapons and political relations with critical allies in the region and abroad. Many factors and actors indicate a possible resurgence in hostilities around the beginning of 2022, and the Chadian Army does not intend to be caught unprepared.