A return to Tear Gas Saturdays? 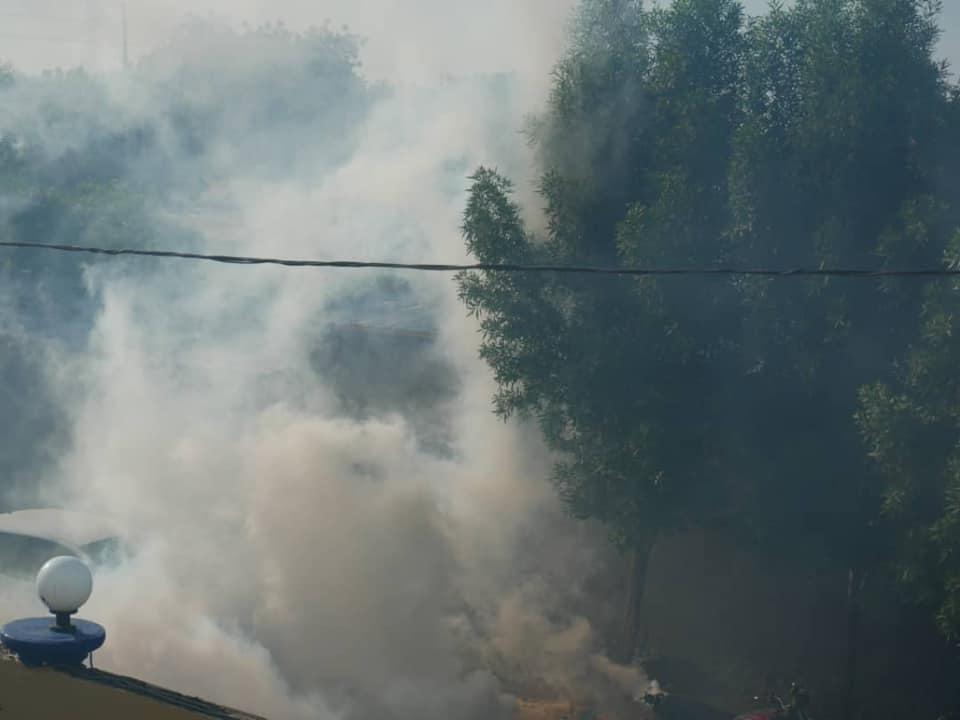 With the latest march covered in tear gas, and a new march planned for this Saturday, it seems reasonable to ask if a return to “Tear Gas Saturdays” in N’Djamena is imminent. While few people enjoyed the tensions and tear gas in the southern part of the city every Saturday before the elections, it had almost become a routine until things settled down after the transition government was firmly installed. As the transition progresses, however, public opinion could swing either way. A strong government response to legitimate protest isn’t likely to help, and could produce more protests, although the protesters have historically been afraid of the police.

If the police are in the street, that won’t be a problem. We’re going to encircle them and together we’ll march towards the IMO Stadium

“Friday night to Saturday morning, traffic on the two bridges may be disrupted.”

Wakit Tama has announced that their next march is Saturday, October 9, from Double Voies to Idriss Mahamat Ouya Stadium. This march is planned for just one week from their last attempted march, which was repressed by the government. The October 2nd march was approved by the government, but not for the route Wakit Tama requested.

When they attempted to hold the march at the requested location, (from Double Voies to the IMO Stadium) they were tear gassed at The Transformers’ Headquarters. Some sources claim that the police shot live rounds.

According to reports by members of the civil action group Wakit Tama, 48 protesters were injured. The government claims 12 police officers injured and 12 police vehicles damaged by rocks, while, according to the government, Wakit Tama had no real injuries — only the effects of tear gas. Government sources say the police will file a complaint against the organizers of the march for the damages caused.