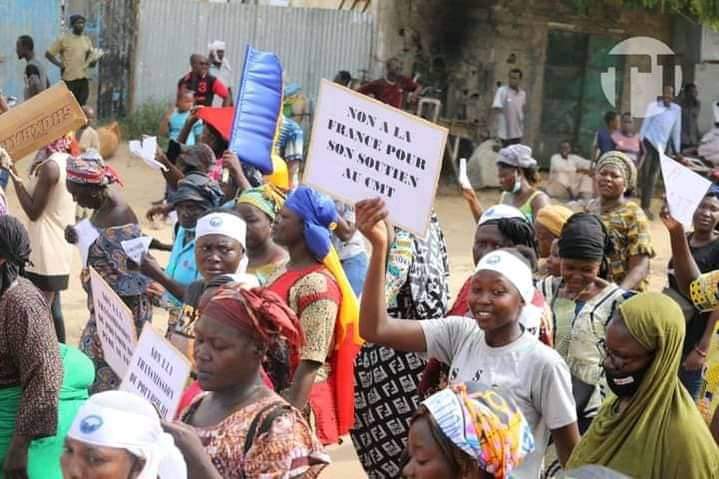 Wakit Tama has announced a new protest to be held on the 25th. However, there’s a catch. This protest is planned to take place between the circle “Double Voies” in Abena and the IMO Omnisports Stadium in Ambassatna.

So far no word on it’s approval by the authorities. It seems unlikely that the government will approve the choice of route given its previous response to to proposed new courses. Wakit Tama’s proposed route would follow Mobutu Avenue for 4 miles, a lengthy distance for a protest.

Stay tuned to Heartbeat Africa News for more coverage on this event.