Wakit Tama Postpones Protest to the 2nd of October 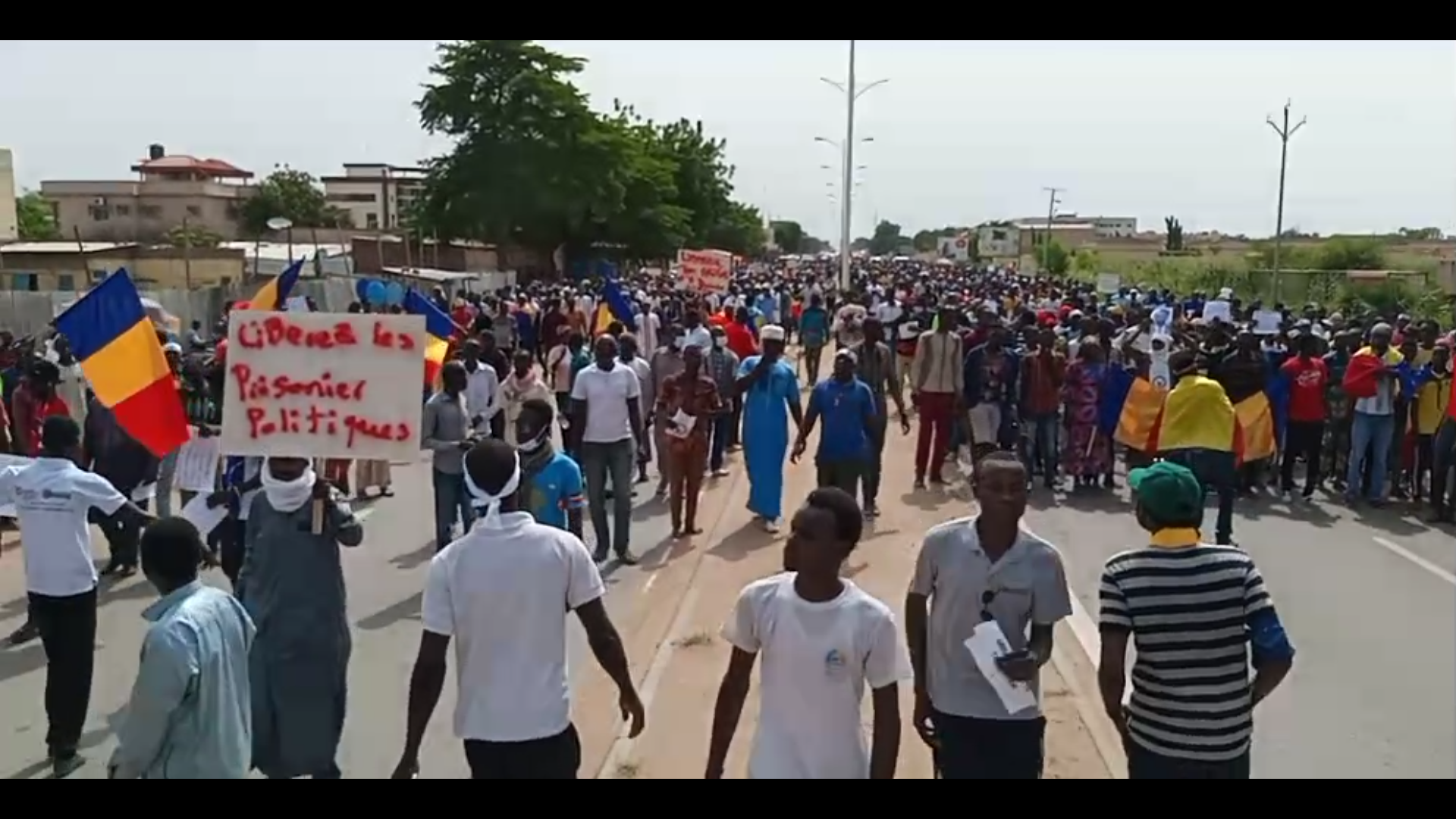 At the request of the Ministry of Public Security and Immigration, the Wakit Tama coalition postpones its march scheduled for September 25 to October 2.

The announcement was made by the Coordinator of Wakit Tama, Mr. Max Loalngar. According to Wakit Tama, the Minister of Public Security and Immigration requested that they postpone the demonstration because a different group had already been granted permission to march on the date chosen by Wakit Tama.

“The government is increasing the obstacles to demonstrations by Wakit Tama, with the unacknowledged purpose of demobilizing its activists.”

“even though the Minister’s arguments are not convincing, Wakit Tama has decided — in complete independence — to once again demonstrate it’s good faith and responsibility”

Wakit Tama also notes that the march of September 11 would have been held on September 4 “if it had not been for the fallacious argumentation of the surveillance of the second session of the Bac.”

During Wakit Tama’s press release, the citizen action coalition announced that they would hold a protest on the 2nd of October, using the same itinerary between the circle “Double Voie” and the IMO Omnisports stadium in Ambasattna.