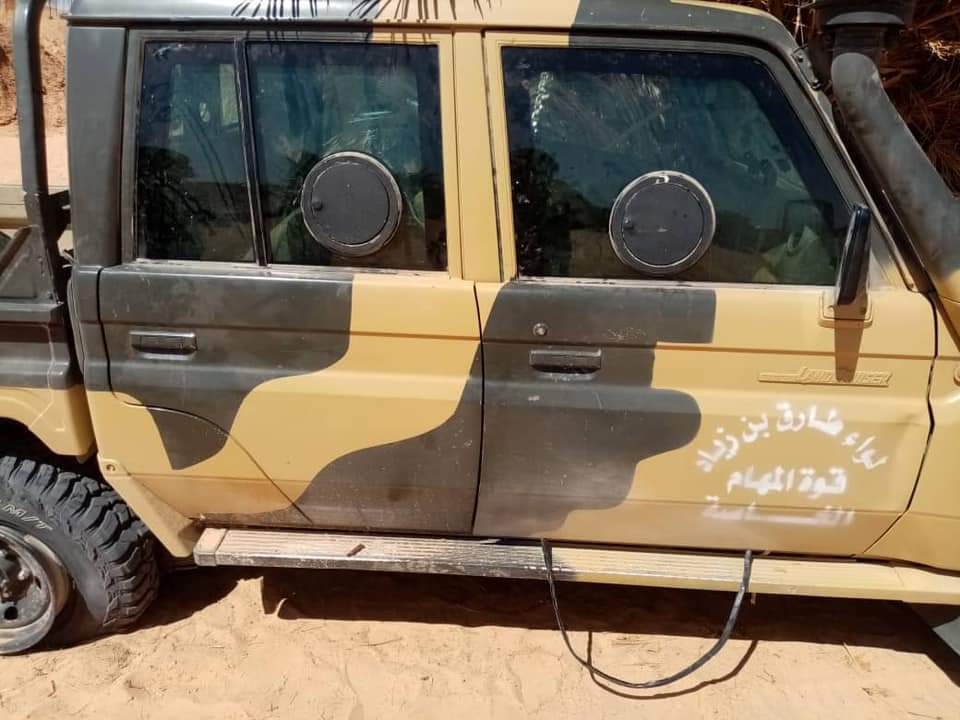 According to “The Front for Change and Harmony in Chad” (A Chadian rebel group based in Libya), on Tuesday, September 14, 2021, at 10 am local time, Libyan forces attacked the FACT rebels on the Libyan border.

FACT claims direct French involvement and the assignment of a French special forces team to “capture and or kill” the President of FACT, Mahamat Mahadi Ali. FACT announced that Mahadi is alive and well and directing operations.

The rebels claim a death toll of 11 soldiers on the Libyan side and 4 rebel fighters. FACT announced that the “Tarekh Ben Ziade Task Force” fled in “total rout” and search operations continue.

Libyan attacks could initiate a premature invasion into Chadian soil by rebel forces and could be the result of recent talks with Libyan authorities and the UN’s resolution on mercenaries in Libya.