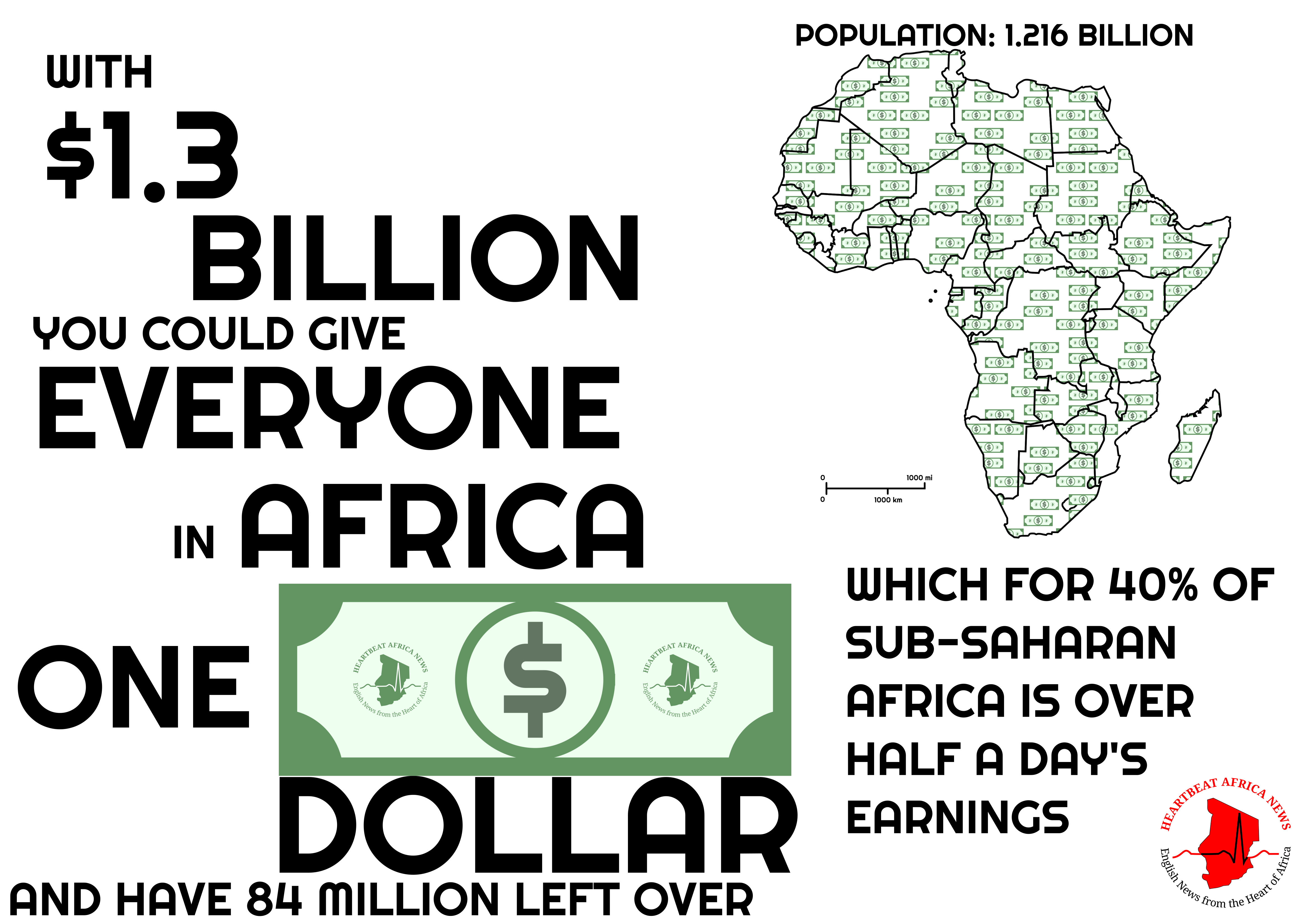 During the recent United Nations meeting in New York, Mahamat Idriss Deby — the self-proclaimed President of the Chadian Transition — virtually addressed the Assembly about the condition of the transition in Chad and other Pan-African problems.

Mahamat Deby Itno (nicknamed “Kaka”) touched on many subjects dear to the Chadian government; including cancellation of debt, financial aid, COVID-19 vaccines and the disarmament of rebels across the border in Libya.

Developing countries, severely affected by COVID-19, already face recurring and varied obstacles, such as the burden of debt, difficult access to resources to finance their development, unfair terms of their trade with the developed world, the scarcity of direct foreign investments, reduced remittances from the diaspora, collapse of the tourism sector, etc.

The implementation of this Road Map, the cost of which is estimated at nearly $1.3 billion, is beyond the reach of Chad alone, and requires substantial support from our partners, through the urgent mobilization of financial resources. In view of the enormous security, economic, financial and health difficulties facing the Transitional Government, Chad calls for strong support from the international community.

$1.3 Billion is a colossal price for democracy in a country whose revenue was at $1.33 billion in 2017. While the transition road map isn’t clear about where all of the money would go, it’s likely that “Strengthening Security and Defense” would be a top priority for the government. The rebel movement that killed the previous president of Chad is still reportedly intact and although the government officially plans to include all rebels movements in the “Inclusive Dialogue”, recent reports of the Chadian military attacking the rebel groups in Libya indicate that talks might be futile.

Although Chad is one of the least developed nations in the world, it’s certainly not the poorest, with rich deposits of oil and gold. The land is also productive but under-utilized due to injustice and tensions in the country. However, foreign aid is constantly being sought by the Chadian government. Despite the constant stream of aid money pouring into the country, little seems to reach the common people, who are complaining about the high cost of living while the government sells food given as foreign aid.

The latest request for funds is part of a growing trend of countries in transition (which generally means post-coup) asking for funds to “stabilize” the situation in their country. While stability is good, often the regimes asking for funds have taken a country by force and are trying to solidify their hold with aid money by claiming to stabilize the situation. Supporting repressive regimes tends to have a negative effect as although security in the short term might improve slightly, the underlying problems cause the situation to continue to degrade and pushes opposition groups into despair and terrorism.

Should developed nations cough up $1.3 billion to help Mahamat “Kaka” solidify his hold on Chad? Where will all the money be spent? Let us know what you think in the comments below.