39 prisoners released from “Mao Prison”, what happened to the rest of them? 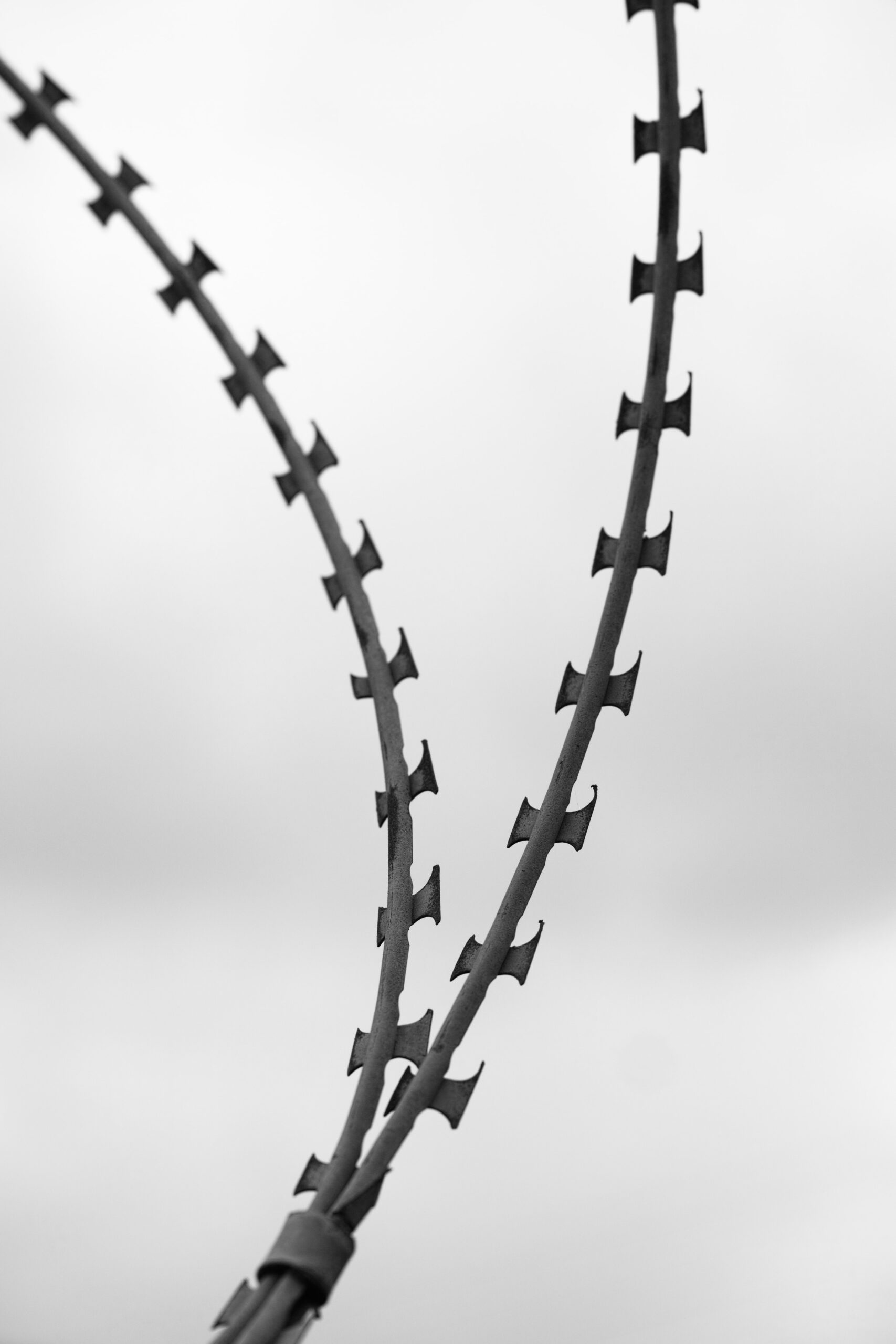 Yesterday, in the presence of a representative from the Military Council of Transition (CMT), 39 prisoners were released from the “prison” in Mao. Released from their incarceration, which was a result of an “illegal attempt to travel to Libya,” the young men had been in prison no longer than thirty days. On August third, over 100 men were arrested for “clandestinely traveling to Libya”, and by the end of August that number had risen to over 200, most of the men being arrested in Kanem, far from the Libyan border. Thirty nine of these men were released in a public ceremony yesterday, September second.

The governor of Kanem, the Brigadier General Brahim Ousmane Djouma, welcomed the release but warned the prisoners not to try to go towards Libya again. The representative of the CMT, General Mahamat Souleymane Ali, repeated this warning, noting that the security forces have been instructed to apprehend and incarcerate anyone traveling towards the north of Chad. According to the prosecutor, Idriss Ibet Brahim, the justice department “listened to everyone after checking the files” and decided to release some of the prisoners.

But what happened to the rest of the prisoners? In an earlier article, we noted that over 200 young men had been arrested, so there should still be more than 150 prisoners left to release. There have been rumors that prisoners are also being held in various temporary locations around Mao as the “prison” in Mao is reportedly a school temporarily converted to hold the prisoners captured in the area.

The fact that the security forces have been instructed to apprehend and incarcerate all travelers heading north is in direct contradiction to the Chart of Transition, which states in Article 17 that “Every Chadian has the right to move freely within the national territory, to leave and return to it.” Even leaving the country to Libya is in theory permitted, so why is everyone even traveling towards the border being tracked and arrested? And why is the CMT, who wrote the Transitional Charter, issuing orders that seem to directly contradict their own code?

Many questions, and not very many answers. If you have any information about this ongoing situation that you would be willing to share with us, please leave a comment below or contact us via WhatsApp, Signal, or SMS at +1 314 896 3971.