Is National Inclusive Dialogue the solution for Chad? 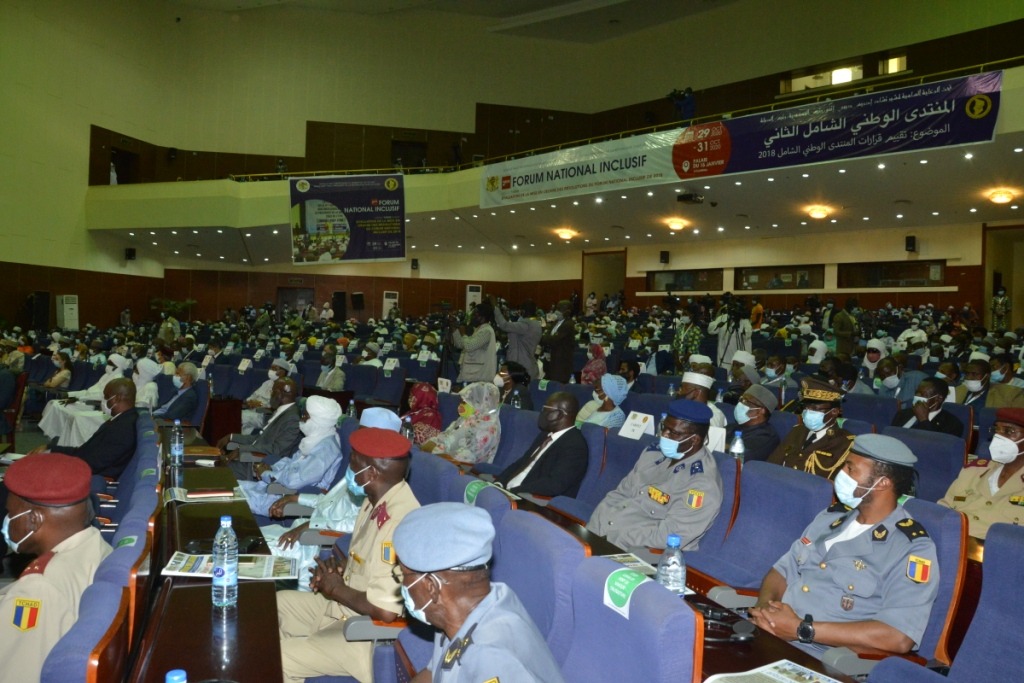 What is National Dialogue?

According to Inclusive Peace, “National Dialogues are official negotiations forums typically convened to address issues of national concern – often long-standing causes of conflict that have been brought to the fore by political protest or armed insurrection.”

Mahamat Idriss Deby, president of the CMT, has previously said:, “I will be the guarantor of this dialogue which will not elude any subject of national interest according to a precise timetable that the government will be called upon to unveil.” He more recently announced that the National Inclusive Dialogue is to take place from November to December 2021. In his Address to the Nation on August 10, he said, “Likewise, I stress the urgent need for rapid action of the preparatory phase for the comprehensive national dialogue sessions. Needless to say, this meeting will be a very important meeting for the future of our country. All sons of the country, without distinction, should meet, in a fraternal atmosphere, to discuss calmly and without passion all questions of national interest… the upcoming inclusive national dialogue must be organized in a careful, careful and rigorous manner.”

France, America and the AU’s position on National Inclusive Dialogue.

France, the EU, and the AU also push for Dialogue.

“Now is the time for all Chadians to come together in a peaceful ​and inclusive national dialogue to talk about their future, and to build a representative and democratic government.”

The Episcopal Conference of Chad says: “…this inclusive national dialogue and reconciliation is becoming an urgent necessity in order to enable all the children of Chad to come together and agree on a new social contract that should bind them for the next few decades”

Although Wakit Tama, a citizen action group in Chad, has been calling for National Inclusive Dialogue since their founding, they have recently changed their tune.

While most opposition groups have called for national dialogue, some are no longer satisfied by it’s organization and are calling for international moderation of the talks.