Handicapped Chadians forced back to Chad by military 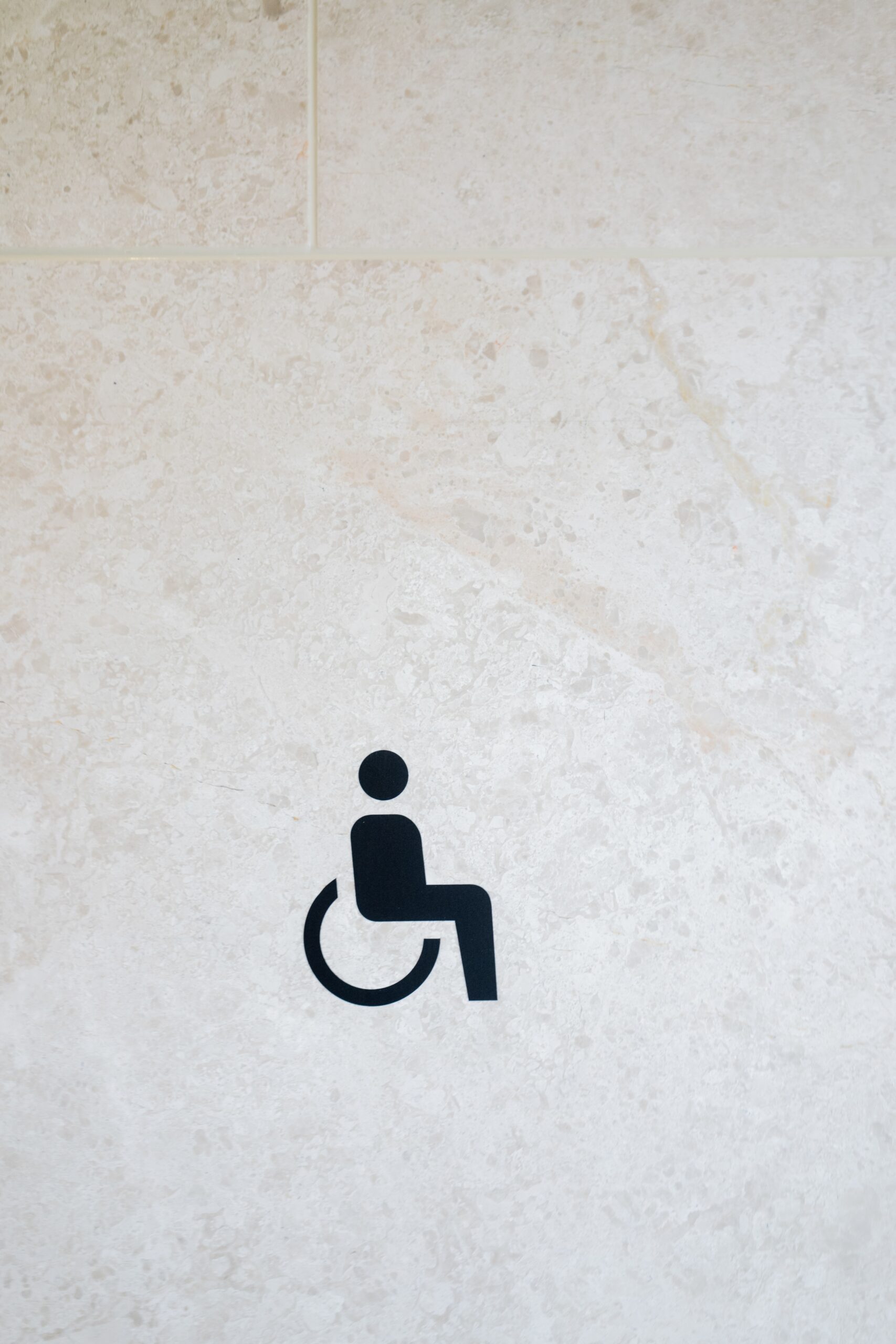 On the 18th of July, some of the handicapped who protested the discrimination against them by the police at the bridge to Kousseri pushed past the barrier and fled to Kousseri. They vowed not to come back unless their demands were satisfied and they were allowed to use the bridge like normal people. Traditionally the bridge to Kousseri has been open to the handicapped, allowing them to make a living by carrying goods back and forth on their tricycles. According to the government, it’s still open, but the disabled say that they’re not allowed to cross with their tricycles.

After several weeks of “exile” in Kousseri in protest of the discrimination at the bridge, the Chadian government apparently decided that it had been long enough. According to the Association for the Assistance of Persons with Disabilities in Chad, the mayor of Kousseri told them that it was a decision emanating from the Chadian government that prompted their repatriation. While some of the exiles agreed to be repatriated, those who did not where thrown into military trucks and dropped off in Walia, a neighborhood of N’Djamena.

After the disabled people finally made it back to their office after being dumped in Walia, they decided that enough was enough. Since their objective was clear and not politically motivated, they didn’t see any reason for the harsh treatment. Asking again for the government to “just clear the road for us”, they reminded the authorities that “they were only trying to provide for themselves”. If the government doesn’t take action soon, they’ve promised to start protesting for their rights, threatening those who might stop them.