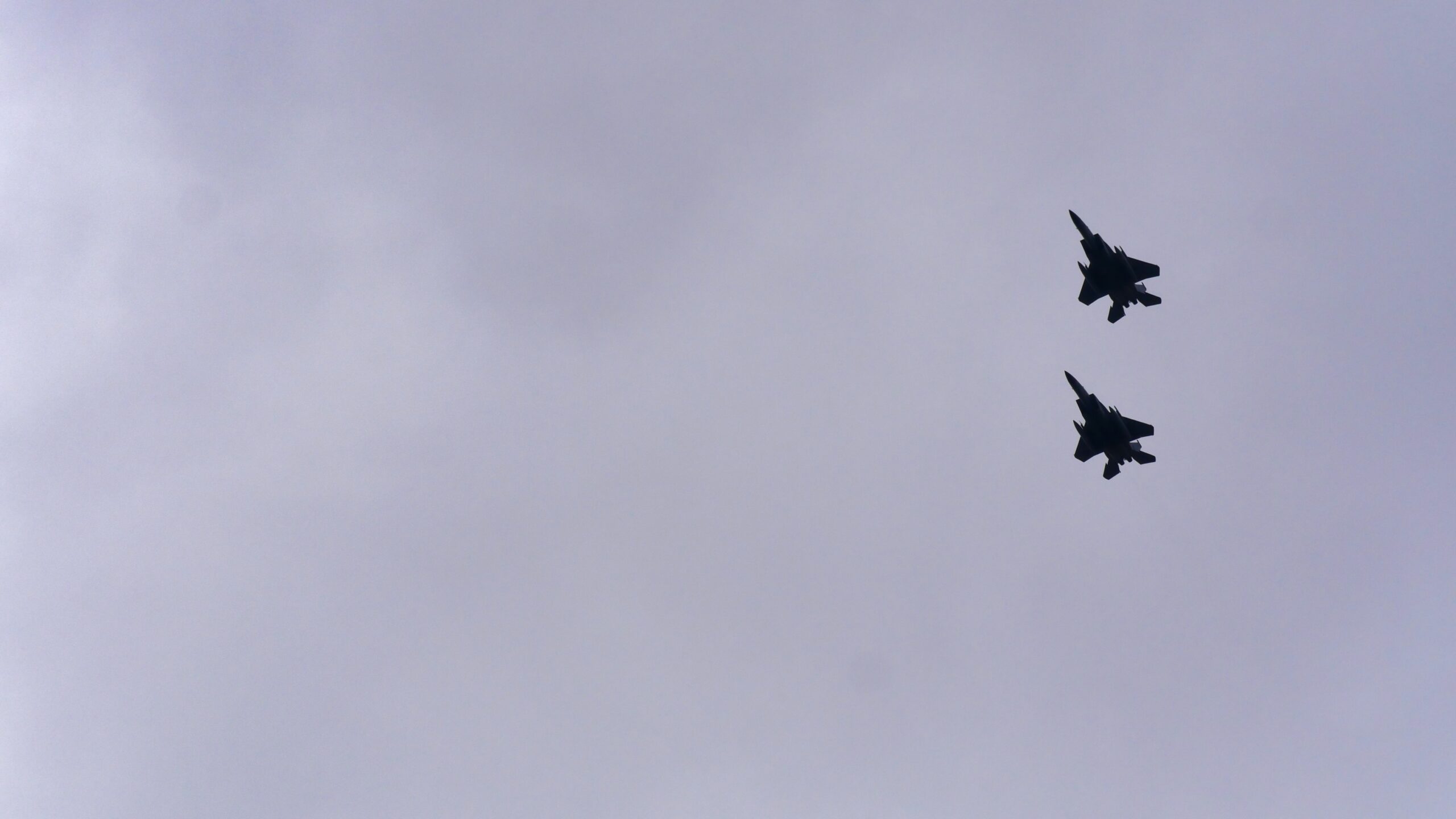 The excitement remains high at the Palace of the 15th of January as the protester continue to march, sing, and chant slogans. Less than an hour ago, two fighter jets were seen circling the city in what appears to be a show of force. Although not identified, the fighter jets are most likely French or Chadian. Both the French and the current government of Chad have a strong interest in suppressing the protests as the protesters have been calling for the CMT to give place to a civil government as well as demanding an end to French interference in Chadian affairs.

French forces defended the previous president, Idriss Deby Itno, against rebel attacks multiple times using their aircraft based in Chad. In the latest rebellion that is said to have taken the life of the president of Chad earlier this year, French intelligence and air support were considered a major factor in the conflict, causing the rebels to make a “tactical retreat” before they had attained their objective. Even if the fighter jets are with the Chadian Air Force, many in N’Djamena are likely to assume that the French are trying to remind everyone that they are still around.