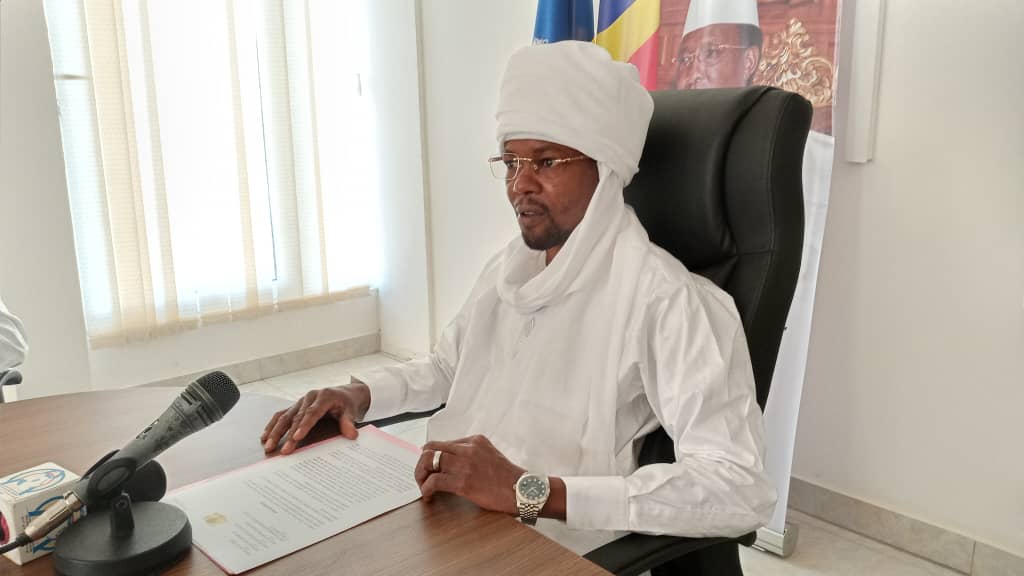 According to reports, around 5:15 PM (Local Time) young men in an SUV with government plates attacked Abdelkerim Mahamat Charfadine “Beguera”.

At 5:15 PM Abdelkerim Mahamat Charfadine, previous Director of Customs was fired upon while attempting to return to his house in Klemat, N’Djamena, near FONAP. Some young men in a government vehicle approached Beguera’s SUV and opened fire on his vehicle. Reports say one of his bodyguards was injured but that Beguera himself was not harmed. His attackers attempted to flee the scene but were apprehended.