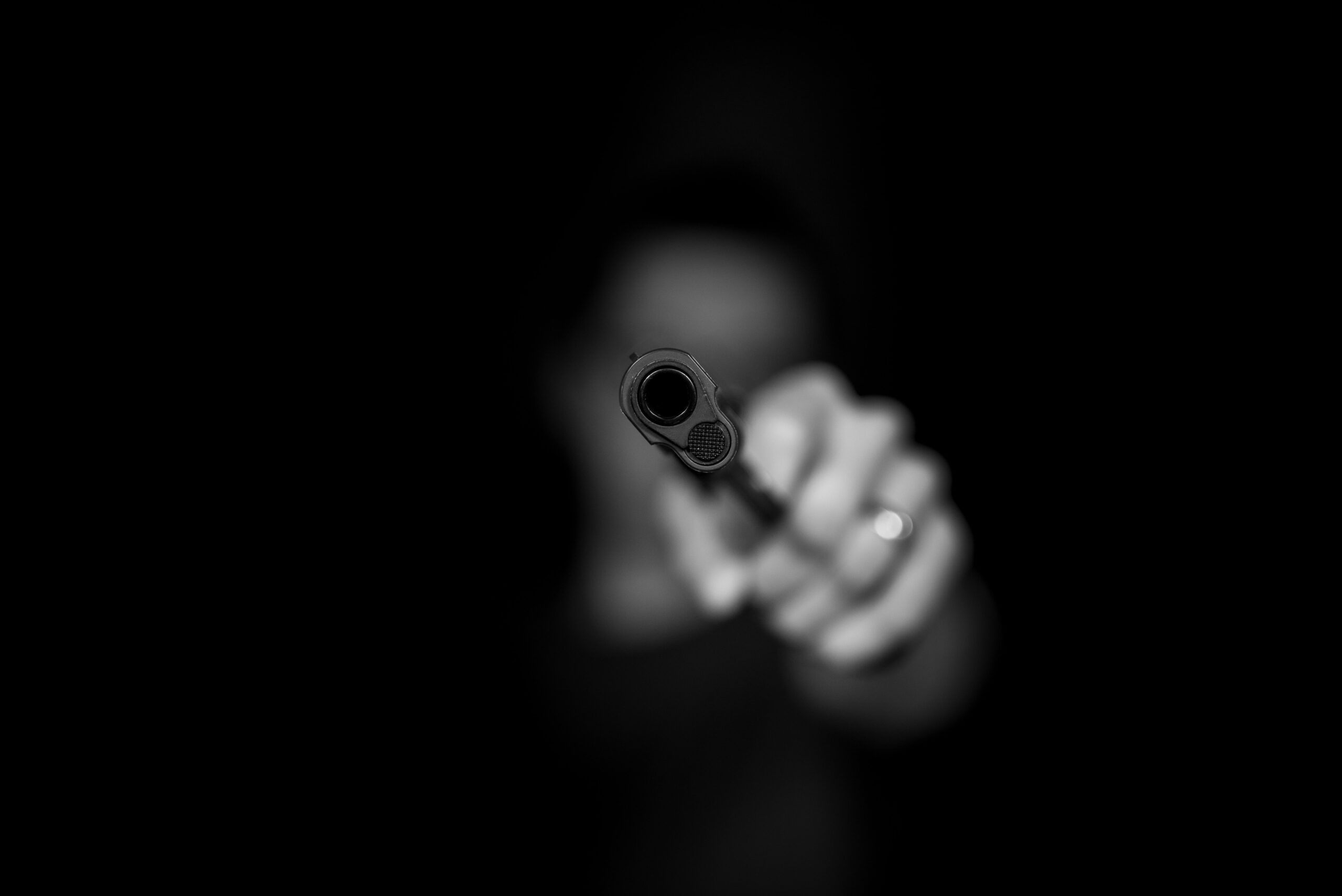 In an article about a recent shooting in the Hong Kong hotel in the Sabangali neighborhood of N’Djamena, Alwhida Info revealed that the author of the recent shooting at HEC Tchad is said to be a member of the presidential guard and has not yet been arrested. Certain elements of the presidential guard have been accused of creating insecurity in N’Djamena and areas in the north of Chad.

The recent shooting at the Hong Kong hotel was the result of an argument between a captain of the DGSSIE working for the presidential guard and a bystander who received a call on his telephone. The captain, Nassour Kouyou Fodoul, accused the bystander of taking videos or pictures of him with the telephone. When the bystander, Mahamat Choukou, denied the accusation the captain, pulled his pistol and shot the victim point-blank in the neck. Law enforcement quickly subdued the captain, and the victim was taken to the Renaissance hospital where his condition is unknown at this time.