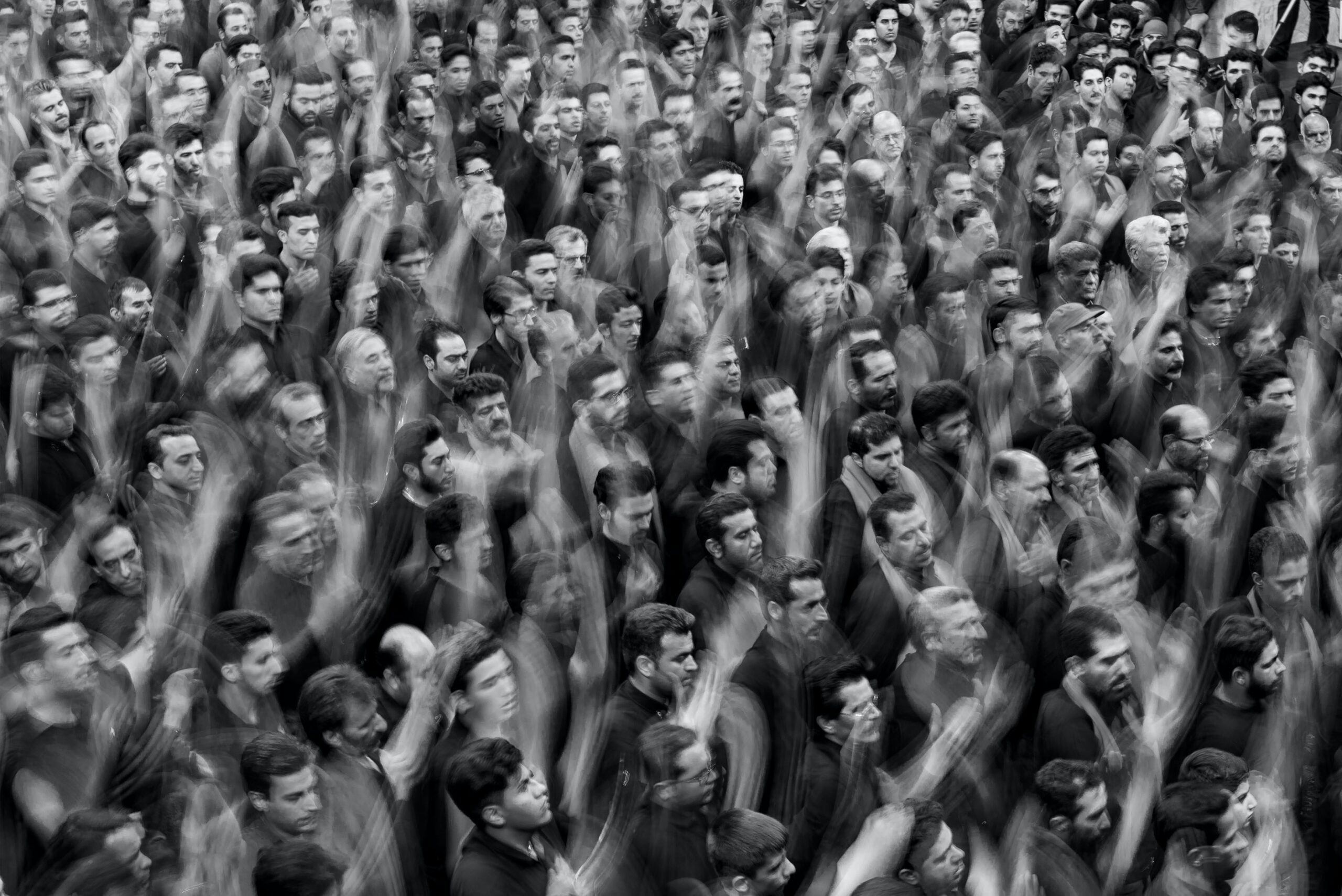 Sitting on mats in the shade in front of the Ministry of Public Service, the graduates passed their time playing on their telephones and talking during a three day hunger strike. At the beginning of their hunger strike on June 30th, they declared that if the government wouldn’t let them leave the country, they would have to keep them from dying of hunger. “We’re not going to eat, there’s nothing to eat at home” was the logic given for “three days of fasting” in a bid to force the government to act on the platform’s demands.

Despite blockages and constant monitoring by the police, who suspected an uprising or protest, the graduates held their ground. Several politicians and other groups came by to visit, most notably Yaya Dillo, who was a contender for the elections earlier this year before fleeing the country. Since his return, he’s been positioning himself for the elections planned for the end of the transitional period. The president of the National Front for Change (FNC) noted that the unemployment was the result of “several decades of bad governance in our country”.

Despite the general agreement that the government has failed to find a solution for the graduates, not everyone agrees on the root issue. While some refer to the fact that the government failed to employ all of the graduates, others question why the graduates were trained in the first place if there was no market for their skills. The fact that many of the leaders in high positions are seen as “unlettered” and under qualified for their positions doesn’t make things any better.

Whether or not the graduates are justified in their claims, the platform is ready to take new actions to get the government to pay attention to them. Giving the government a delay of 48 or 72 hours (the time given in various reports doesn’t agree) to sign a decree granting their demands, the platform says that it can’t hold the participants back any longer. In addition to a sit in at the Ministry of Public service on the 8th and 9th of July and “Operation Burn Diplomas” on the 10th, the platform threatens further actions if their needs aren’t met.

The platform told their members that though all of their actions had been peaceful for the last six years, they would not hold them back from any kind of action as “we don’t have any more words to convince you, and only the government will be held responsible.” The platform plans to prevent the upcoming exams from being held as well and calls on the government to act to prevent “the disastrous and calamitous situation that threatens to fall on the nation.” The only thing yet to be seen is if the platform has the courage and manpower to actually carry out their threats.