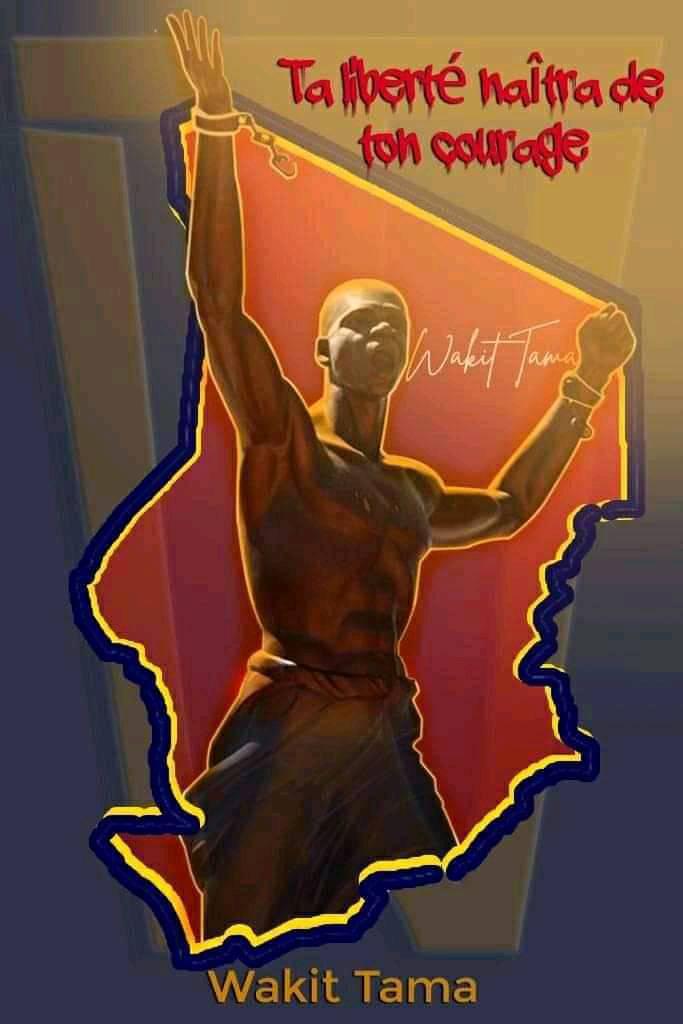 Wakit Tama announces a protest planned for the 29th of July.

Wakit Tama has revealed their intentions to have a march on the 29th pushing for “Justice, Inclusion and Genuine Dialogue.” so far they have not announced the intended location of the protest nor confirmed authorization by the Government. We contacted Wakit Tama concerning further details, but have not received a reply. We’ll make an update if we receive any pertinent information.