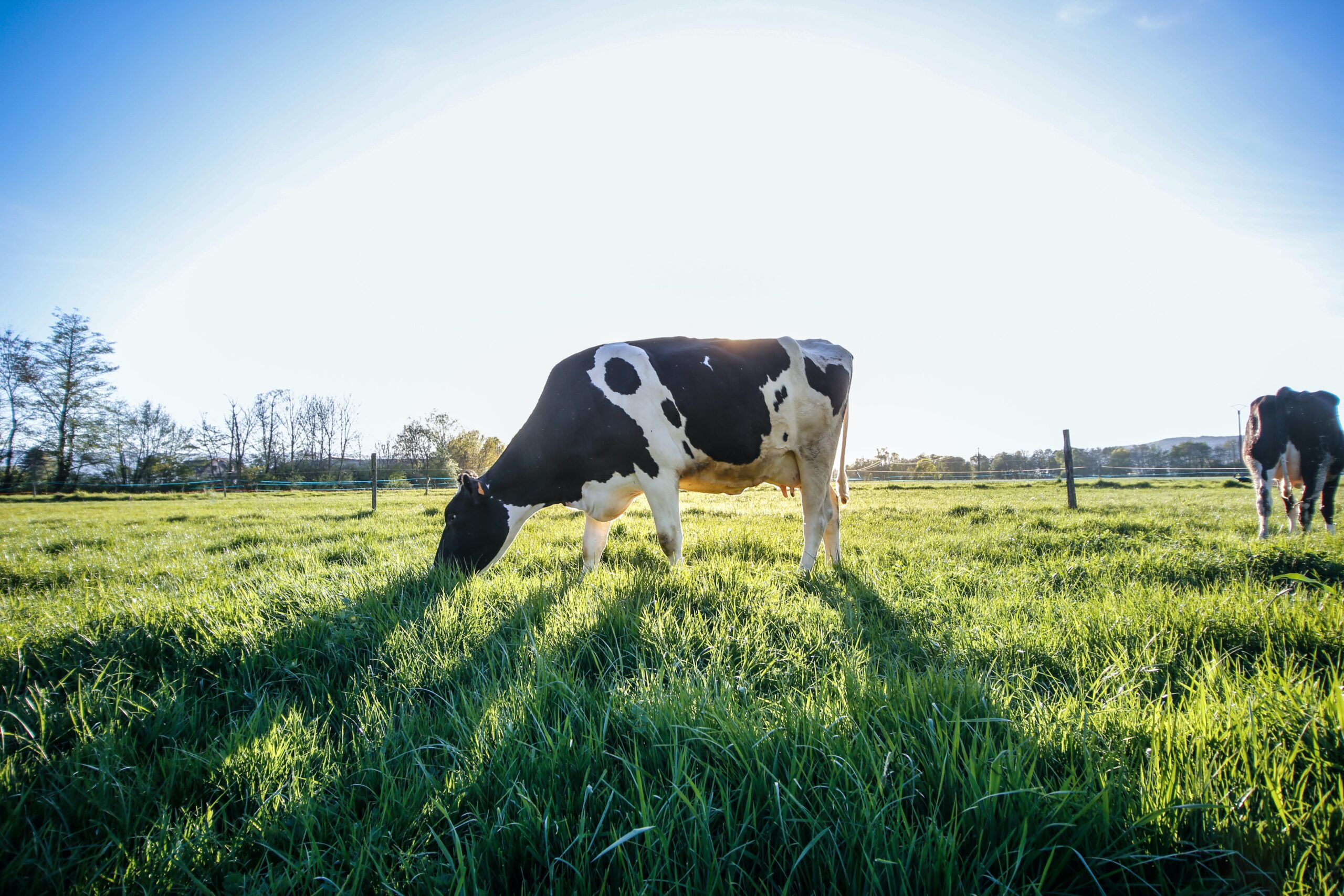 On Friday, the employees of the slaughterhouse in Farcha occupied the Ministry of Livestock to demand their pay. According to the employees, although their pay has been promised for the last five months, nothing has been given, leaving them with nothing to pay their bills. Since July 1st they have been on strike, which is most likely a factor contributing to the rising price of meat in N’Djamena. While the slaughterhouse in Gassi is still operational, it can’t easily meet the demand for the entire city.

Although they haven’t been paid for the last five months, the government isn’t ready to give them their wages yet. They were promised that two months wages would be available at the end of June, but nothing happened, prompting the strike. Even after negotiations with the Minister’s staff, only two months of salary was offered, which the workers rejected. They plan to stay at the office until their demands are met, but it could take a while. An employee of the Ministry of Livestock stated anonymously that the employees didn’t have good information, and that the Minister would make a public statement in the next few days.