Electricity Returns in Gassi After A Week’s Outage 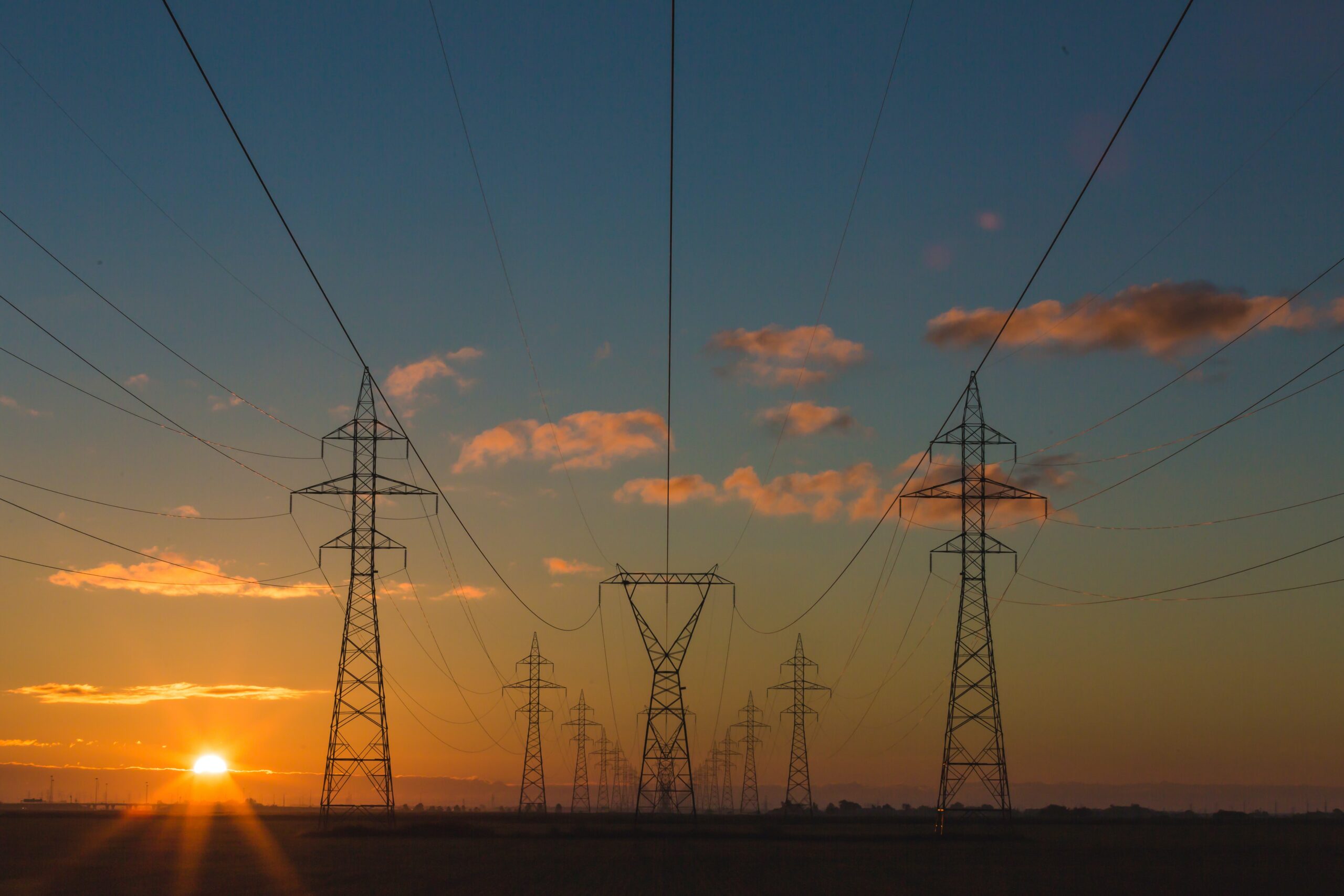 For a week the residents of Gassi, a neighborhood of N’Djamena, had been without power. Impacting everything in the neighborhood, the lack of power had a significant impact on the economy, causing some local businesses to stop production entirely. Other businesses were able to continue operations without power or by running a generator, which is expensive considering the cost of fuel.

While power cuts aren’t normal, they’re certainly frequent in N’Djamena, the capital city of Chad. To keep food and medication cool, it’s important to have a generator and fuel or a backup solar system on hand. Although some parts of Gassi had only had access to power every other day for the past month, an outage for an entire week was enough to get the media talking.

SNE, the national electrical society that supplies N’Djamena with power wasn’t willing to give any information about why the power was out. Some people said that there was an expensive part that couldn’t be replaced, while others thought that SNE might be involved in some kind of corruption. Whatever the reason, nothing happened for a week, until the press decided to get involved.

Within hours of an article published on Tchadinfos, the power was back on in Gassi. Despite a few initial outages, reports from the neighborhood indicate that the electricity has not been cut off so far. Was it a coincidence that the power came back right after the news broke in the mainstream media? Let us know what you think in the comments below.