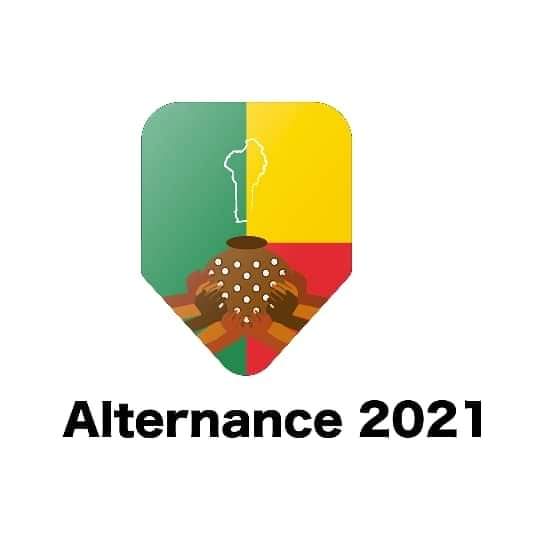 On the 8th of July, Change 21, a new political coalition who fielded a presidential candidate in the 2021 Elections, wrote an open letter to Mahamat Idriss Deby, president of the Transitional Military Council.

The letter is translated as follows:

Change 21 is a coalition of the democratic opposition which brings together 20 political parties, some of which are represented in the National Assembly and in the municipal councils. It was created on February 10, 2021 and fielded a candidate for the April 2021 presidential election.

Given the exceptional sociopolitical situation across our country, Change 21 has the honor of coming to give you its position.

Indeed, since the tragic death of Marshal Idriss Deby Itno, and the establishment of the Transitional Military Council (CMT), Chad has entered a pre-transition phase. Despite the unconstitutional establishment of this transitional military council, Change 21, in the supreme interest of the nation has accepted this act. From its establishment, the CMT hastened to promulgate a charter that was anything but democratic, and to appoint a transitional prime minister and his non-consensual government.

Notwithstanding this, in order to have a peaceful and inclusive pre-transition leading to a genuine inclusive and sovereign national dialogue, we have sent you a memorandum in which a series of proposals in this direction have been made to you. Unfortunately, not only have these proposals not been taken into account, but the CMT continues to take exclusionary acts which do not promote national cohesion; Especially :

All these abuses and injustices can inevitably only increase the frustration of Chadians and undermine unity. This is why Change 21, which is still enshrined in the republican pact, will continue as usual to make proposals that will allow for a peaceful and inclusive transition for the well-being of Chadians. These proposals are:

Avoid appointments or promotions based on family or business position. This will give civil and military administrations a truly republican character.

Change 21 pleads for a credible, transparent and peaceful transition according to the will of the people. We dare to believe that justice and equity will be your main working tools in order to guarantee all of Chad a better tomorrow, animated by principles of rights in accordance with our dear motto: Unity-Work-Progress.

The advent of the CMT despite the tragic backdrop has been a source of hope. The current happenings comfort us that hope has been short and long. The future of this country so damaged in its cohesion, its unity and its development must be at the center of the concerns of all the leaders of this country without exception. Chad’s peace of mind will depend on the value you give to any proposals, regardless of the party or the sides from which they come. This is where you could prevent Chad from falling into chaos.

However, Change 21 would like to point out that with this open letter, it has exhausted all possible means of communication to make itself heard. It warns that a series of actions will be taken in the days to come if the CMT persists in its ways.

Here is in a few lines the content of the letter of Change 21 in its logic of a Chad for all and all for Chad, which is a participatory contribution in this pre-transition period.

While wishing you the best of activities and success in this pre-transition period, we once again reiterate our highest considerations.