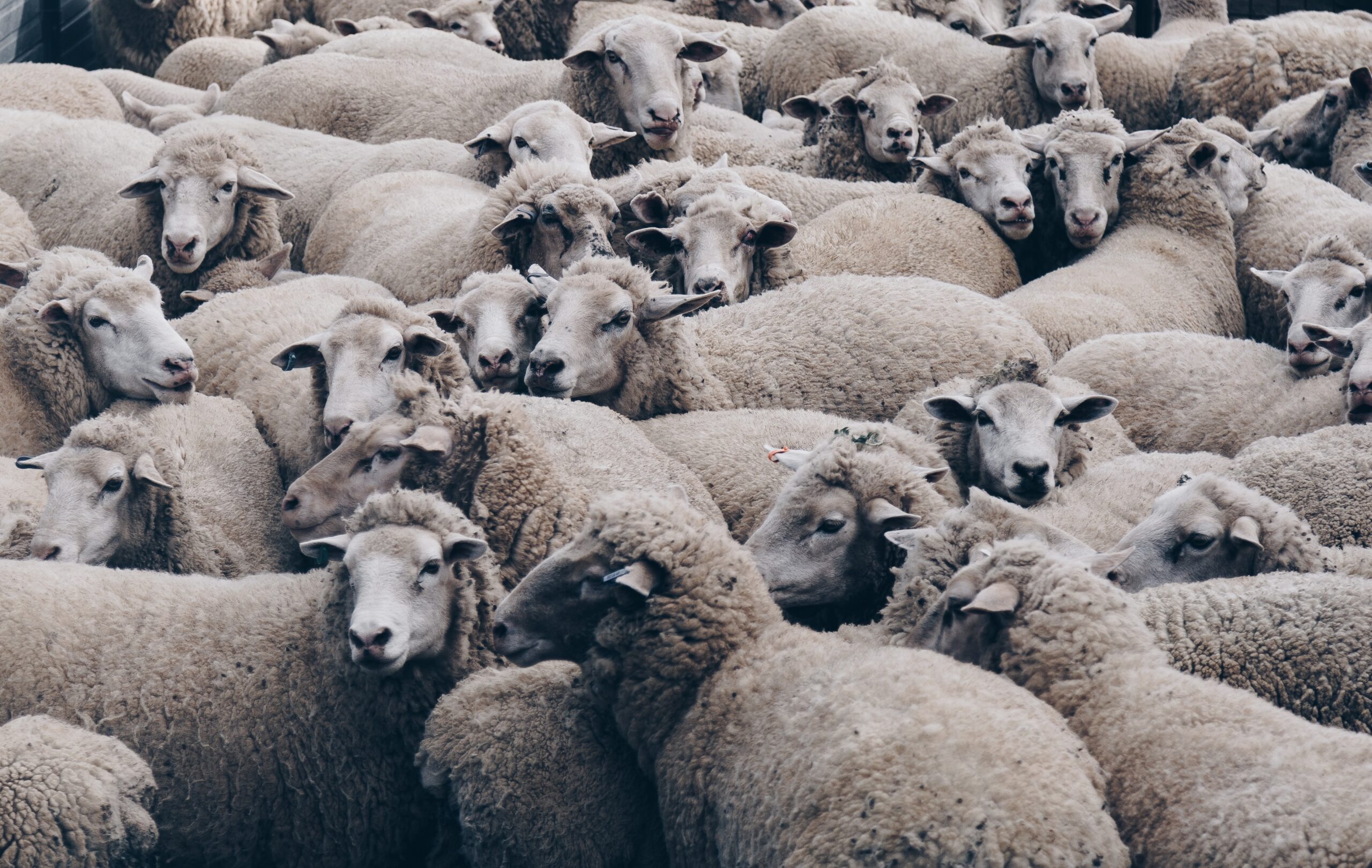 It’s easy to see that the Muslim holiday of Eid al-Adha, or Tabaski, is approaching. All over N’Djamena, goats and sheep can be seen for sale at the side of the road or being transported on motorcycles. Cookies to give to visitors are sold by the bucket in stands near busy intersections. Many people have been paid early and are busy making preparations for the feast.

In the midst of all of the preparations, the Minister of Agriculture is looking out for the health of the population. In an announcement just a day or two ahead of the feast, the Minister announced that teams of veterinarians and health officials would be available throughout the city to examine animals to be slaughtered for the feast.

Although the price of sheep has increased somewhat this year due to various causes, the sheer number of sheep imported to the capital presents a health risk to consumers. During the rainy season, animals can contract illnesses that could be dangerous to humans and should be checked for health before slaughter, according to the Minister of Livestock. Slaughtering sites will be designated throughout the country to ensure sanitary conditions over the holiday.