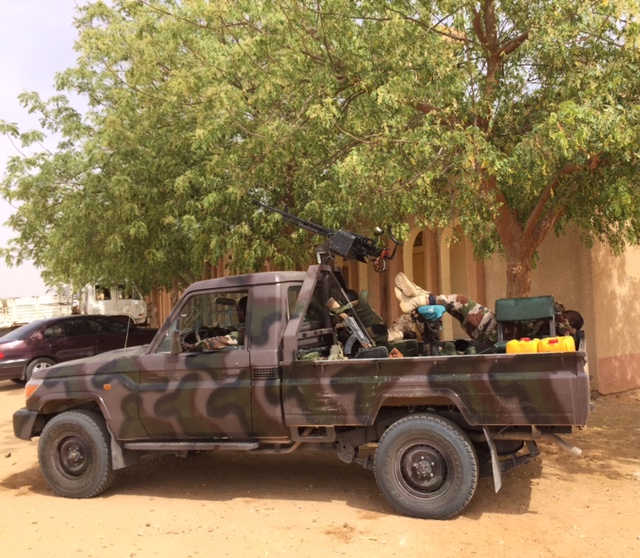 On Friday July 9th, Mahamat Idriss Déby spoke to the leaders of the G5 Sahel and the President of France on the subject of rebels joining the “inclusive National dialogue”

That is, if they have a “democratic debate”, CMT President Mahamat Déby recently stated that democracy is too costly for Chad alone to support and that they must rely on foreign sources to fuel democracy on their native turf.

However, this dilemma was apparently recently addressed by the French Republic with heavy budgetary aid.

It should be noted that it would be necessary to release all of the political prisoners to have a truly inclusive national dialogue. So as to give all parties and political figures an equal opportunity to shape the country’s future.

“It should be strongly emphasized that the various so-called rebel groups — previously allies of the Misrata brigade, now allies of General Haftar’s forces, equipped and trained by foreign forces and engaged in cross-border criminal activities since 2017 — do not constitute a political force in itself representing a credible alternative for Chad.”

Meanwhile, the CMT is wary of further rebel attacks despite having “decimated” rebel forces this April. And, is apparently concerned about regrouping of the rebel forces, who do not recognize the CMT as legitimate.