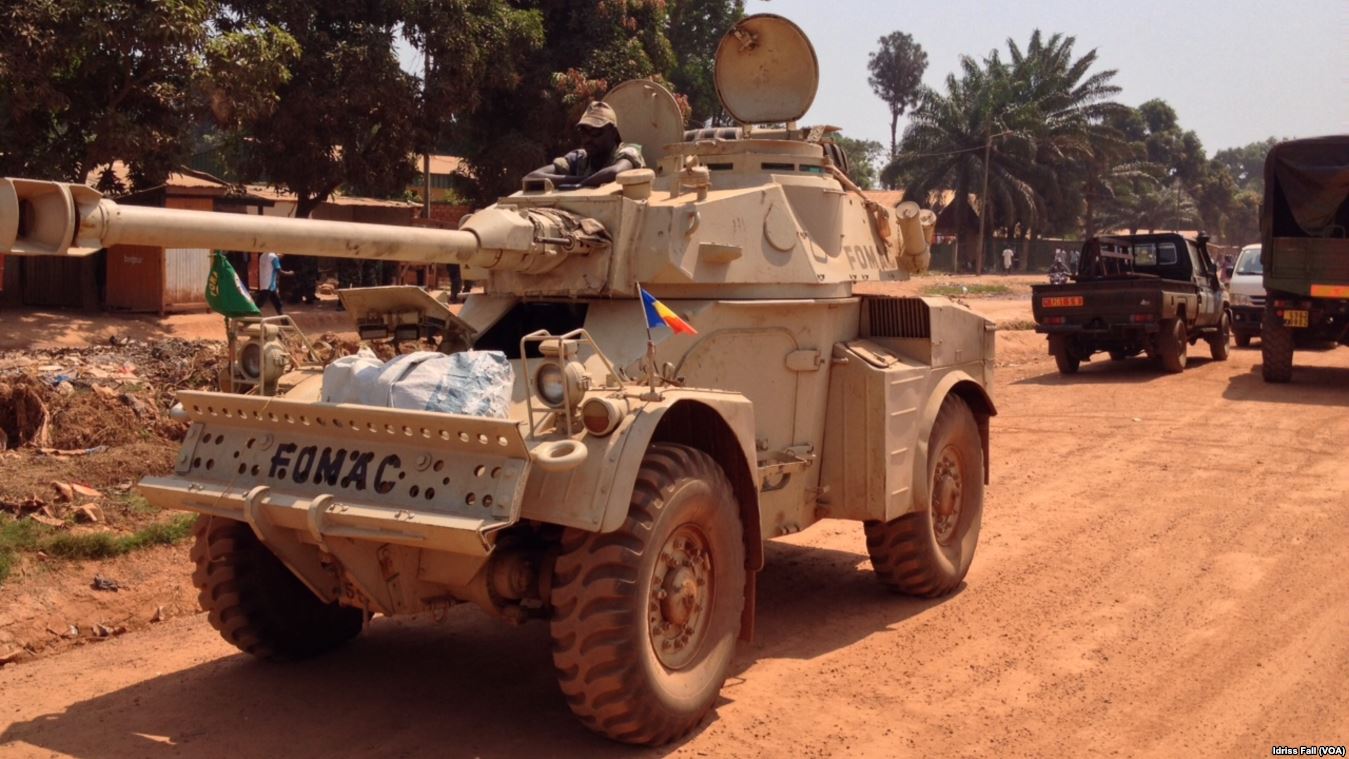 On the 15th of July, CMT President Mahamat Deby signed a decree appointing a mixed force charged with the recuperation of illegal arms and the arrest of their possessors.

This Commission is lead by Tahir Youssouf Boye, (Mahamat Deby’s cousin) and is made up of elements from the Chadian Army, The Nomad Guard, and The National Gendarmerie, but is given the authority to call on any civilian or soldier that might be an aid to its mission. The commission has also been given a vice-president: Major General Djontan Marcel, as well as a coordinator and his Deputy.

The commission’s main responsibility is the recuperation of illegal arms and the arrest of their possessors, and is split up into two main groups. The first division, Sector 1, has for its leader: Colonel Siboro Touka aided by his Deputy, while Sector 2 is lead by Colonel Djougouné Deguim Gouni and his Deputy. The commission has 2 months (extendable) to complete it’s mission, although it is unclear how completion will be determined.